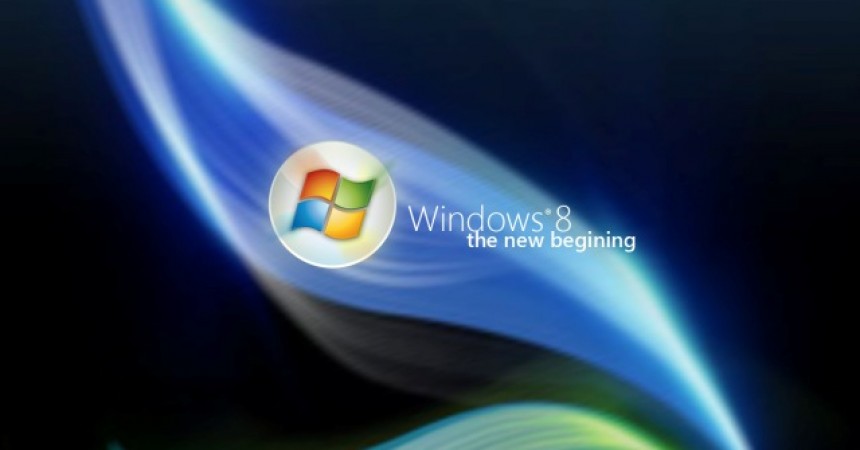 Well Windows 8 is now out of the box after much of the speculations and anticipations. Just like other I am also excited to have the first touch of it, however I was pretty confuse on which version would be better for me; Windows 8 or Windows 8, what are the difference between them and which one is better. While exploring the difference between them, I decided to share my findings with you in this post. Windows RT is something which you wont be able to buy in consumer market. It is a basic version of Windows 8 which is only meant for Devices or the tablet which runs on ARM processors. This means if you have the tablet or the computer which runs on Intel or AMD based processor then you can not run Windows RT over it.

Specifically Windows RT is meant only for Tablets.

On the other hand Windows 8 is a villa version of new OS and would have enhanced features, however it lacks in aspects like Encryption and some other features.

This is the version which will be distributed in the market for commercial use and it will be available in the latest laptops and PCs. However it lacks behind in features which may be important for enterprise consumers.

The Rebranding of Seagate Into ‘The Guardian Series’