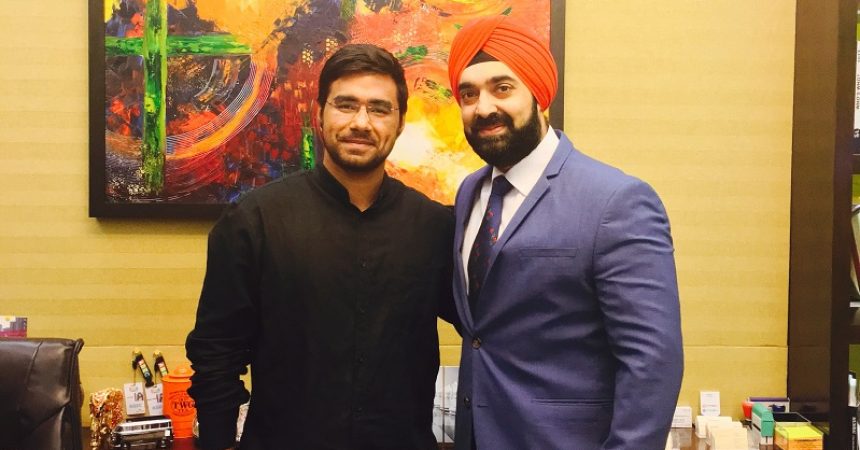 PosterGully Gets Acquired By ABEC Promoters

Sumit Gandhi and Manish Gandhi, promoters of Asian Business Exhibitions and Conferences (ABEC), today announced the acquisition of Delhi-based managed marketplace PosterGully in their individual capacity. The size of the transaction has not been disclosed.

Founded by Bharat Sethi, PosterGully enables artists & designers to seamlessly contribute and merchandise designs in a variety of products, such as home decor, furnishings, apparels and technology accessories to consumers globally. It currently has over 5000 artists selling on the platform with over 1.5 Mn unique visitors in 2016. Over the last two years the e-commerce company claims to have shipped out over 600K SKUs. PosterGully got the initial backing by industry veterans like Murugavel J, Dinesh Agarwal, Natarajan Iyer, Nish Bhutani, Anupam Mittal, Roshan Abbas, Rajesh Sawhney among others and raised $160K in June last year.

PosterGully, as a platform, will continue to operate under a new leadership and will be actively looking to strengthen its brand presence. Bharat Sethi, Founder & CEO of PosterGully, will move out of day-to-day operations but continue to advice and serve the board. He will take charge as Executive Director and CEO of iDecorama – a technology-enabled platform engineered to take building, designing and remodelling industry online. iDecorama is also backed by Gandhi brothers in their individual capacity.

ABEC has 10-12% market share in India, making it the largest private exhibition organiser in the country. In 2010, Qatar’s leading Investment bank QInvest acquired minority stake in ABEC, which was followed by an exit in favour of ITE Group which enhanced their stake to majority in 2015. ABEC also organises ACETECH, which is India’s largest and world’s third largest exhibition related to architecture, design, building materials and construction. Held over 4 months and 5 cities, ACETECH is attended by over 600K visitors every year including leading architects, interior designers, consultants, planners, developers and home owners.

Announcing the acquisition, Manish Gandhi said, “The team at PosterGully has displayed true signs of grit over the last few years building a solid, thriving community led e-commerce marketplace that has performed admirably on all accounts: business growth, cost metrics, customer experience, and quality of execution. With this acquisition, we are committed to a digital first approach across all our businesses”

Commenting on the development, Bharat Sethi said, – “We’ve gone onto create a fundamentally sound business and this is a perfect match that has use for all the skills the core team of PosterGully has garnered over the years, specially around growing online communities and blending content with commerce. The buyers have a compelling vision for the future and I’m confident that PosterGully’s customers, community, and partners will benefit from these exciting new developments. We’re going to have a bigger team with bigger resources solving bigger problems.