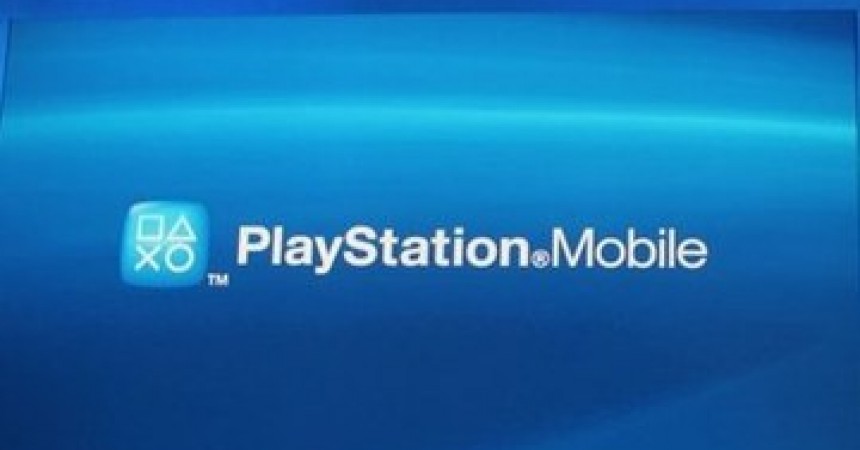 Why it is a big deal

Well PlayStation Mobile is no doubt a big deal, as it is suppose to be a great move by Sony to get the PlayStation like games on smart phones and tablets. PlayStation provides the great platform to the developers who will now be allowed to create the games regardless of the gamers and devices where are they supposed to be played.

Moreover the cost of the developer IDE for PlayStation Mobile would just be costing USD 99 and which is quite affordable especially when you see the long term prospects and the charisma of PlayStation.

This effort from Sony is more or less has deep resemblance with the Apple App Store model, and looks like the model has inspired Sony to walk on the same track.

Big Questions Still to be Answered

Many more such questions are still to be answered, however inspite of this gamers are quite excited and so are the developers to enjoy the charisma of seamless gaming.

GSMA Intelligence: US and European Consumers Cautious on Move to 5G Devices, China and Korea Set to Lead Early Adoption

UAE Exchange India had a Quality Time with Customers

Idea Launches ‘Internet For All’ Initiative