No More VLC Media Player on Apple App Store : Still you can download it. | Digital Conqueror 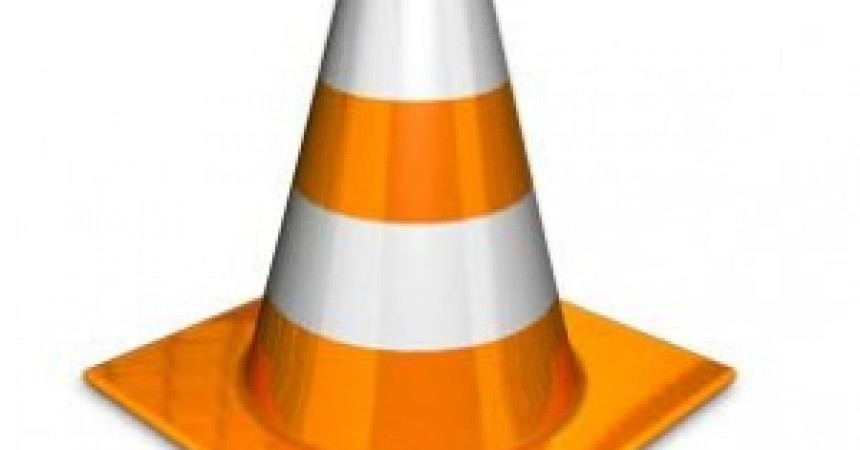 No More VLC Media Player on Apple App Store : Still you can download it.

Everyone must be aware about the back issuses which happened in October last year. The owner of VLC Media Player had sued apple for violating the VLC Media Players GNU Public License. Every user who downloads the free app from the app store have to agree the License Agreement from Apple, but whereas VLC is already a free app and have its own GNU Public License. It was against the apple’s agreement to be asked in all the apple devices for using VLC and had sued apple with breaking th violation act.

Here is some details you can get on the back issues :

Espoo, Finland – Today, a formal notification of copyright infringement
was sent to Apple Inc. regarding distribution of the VLC media player for
iPad, iPhone and iPod Touch. VLC media player is free software licensed
solely under the terms of the open source GNU General Public License
(a.k.a. GPL). Those terms are contradicted by the products usage rules of
the AppStore through which Apple delivers applications to users of its
mobile devices. At the time of writing, the infringing application is still
available. However, it is to be expected that Apple will cease distribution
soon, just like it did with GNU Go earlier this year in strikingly similar
circumstances: http://www.fsf.org/news/2010-05-app-store-compliance . Thus,
users of iOS-based devices would be deprived of VLC media player, as a
consequence of the intransigently tight control Apple maintains over its
mobile applications platform. In any case, while the rules for distribution
of open-source or “free” (as in speech) software are extremely relaxed,
they do exist and have to be abode by. VLC and open-source software in
general would not have reached their current quality and success if it had
not been for their license. Therefore, blatant license violation cannot be
tolerated at any rate. Concerned users are advised to look for application
on more open mobile platforms for the time being.”

This complaint got the worldwide media coverage and finally apple have removed the VLC from its app store.

After the results of the issue which was in favour of the VLC team here is what VLC replied :

At last, Apple has removed VLC media player from its application store. Thus the incompatibility between the GNU General Public License and the AppStore terms of use is resolved – the hard way. I am not going to pity the owners of iDevices, and not even the MobileVLC developers who doubtless wasted a lot of their time. This end should not have come to a surprise to anyone.

So, there will be a tons of users around there who must have missed downloading the app before it got removed and also the ones who want ot still use the app. So, if you have a jailbroken device you can still download the app as the developer Ryan Petrich has put the VLC Apple app on his personal Cytia Repository.

unDock : It is a small Disk Ejecting Utility For your Mac

From a Humble Beginning to a Successful Technological Nigerian Entrepreneur: Mahmood Ahmadu

Constant Bets Big on The Future of Asian Brands