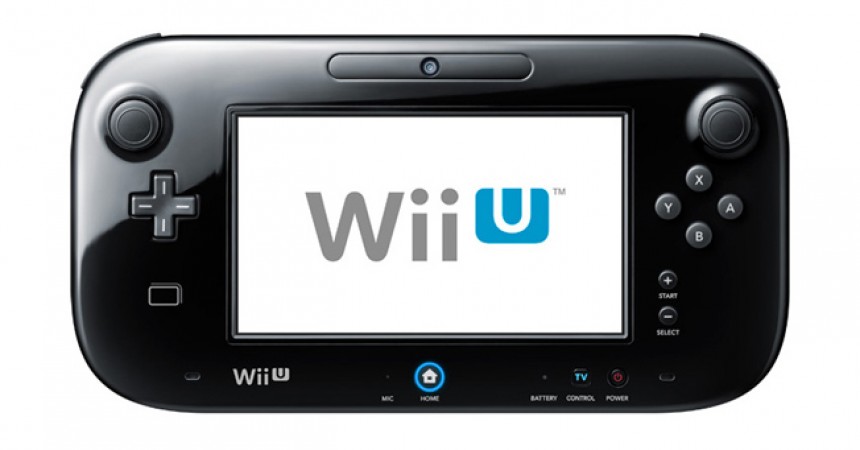 Kingston Launches Its Affordable A400 SSD In India