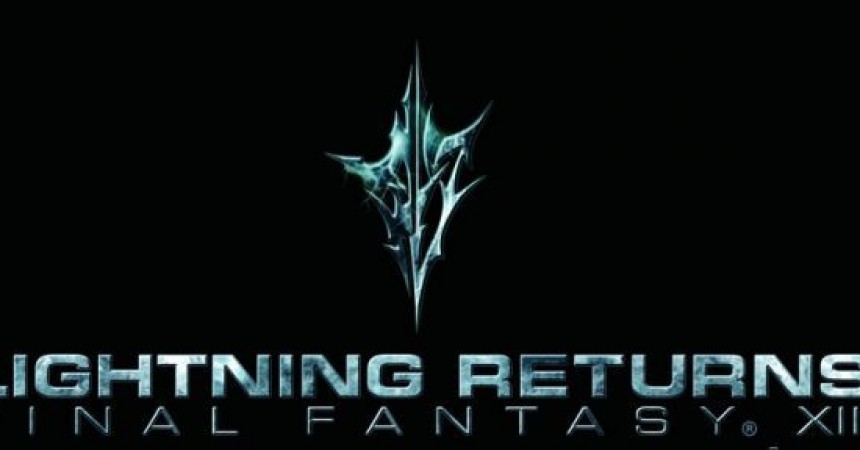 Good news for all you are desperately waiting for the Metal Gear Solid, because Ground Zero is not coming alone but also bringing up the new excitement and lots of fun with new base building and also the new development features.

At Eurogamer Expo, it was revealed that the game would be a multiple device access game and will also compose of new planning for the ground zeros. Mother base of the game has also been updated and the concept of new weapons is also been incorporated in it.

Well we are desperately waiting for enigma to come, are you also feeling the same? Do let your views on this post and also your keen desperation for this game.

This New Year, Multiply Your Salary Without Risks with Bajaj Finance Fixed Deposit