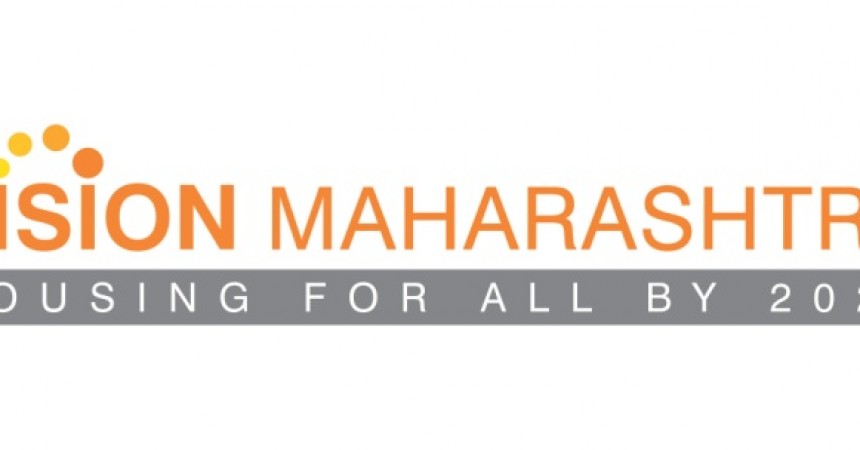 Maharashtra To Focus On Affordable Homes

Promising that the new housing policy of Maharashtra will be pro-people, Chief Minister Mr Devendra Fadnavis today said his government will amend rules and regulations to facilitate execution of affordable housing for the millions of people across the State.

Delivering the keynote address at the day-long conclave –  ‘Vision Maharashtra – Housing for All by 2022 – hosted by NAREDCO (National Real Estate Development Council), Mr Fadnavis called upon the developer community to work closely with the government and build low cost houses for the poor and lower middle class.

“We have taken the issue very seriously and are committed to implement it,” he said and declared: “We will make the laws flexible and I am ready to face criticism.”

He admitted that cumbersome laws and taxation must go to help developers but ultimately this should lead to affordable housing. In this context, the new development control rules (DCR) for Mumbai will ensure that the discretionary powers of officials are reduced to the minimum and the entire process becomes transparent.

Referring to the just trashed DP (development plan) for Mumbai, Mr Fadnavis said it had large scale and blatant errors and provisions that would help only few individuals. He asked the BMC to rectify the mistakes and publish the DP again.

He clarified that till the pendency of the new plan, the old plan of 1991 would be in force. The government , however, adhere to the principle of following “strictest of the two” (old and new) rules and ensure that no one takes undue advantage.

About the Pune DP, which has been pending for eight years, he said a three-member committee has been appointed to expedite the process of finalising it.

Mr Fadnavis announced that the State government came out with the Right To Service Act to ensure transparency in various government departments to provide proper services in proper time at a proper cost. Every department has to notify the services it provides and the cost etc., The Act will also have provisions for legal recourse if people do not get proper services.

NAREDCO President Sunil Mantri said the government’s target of housing for all by 2022 is a gigantic task. “We from developer’s side would like to commit ourselves to do whatever possible to ensure that the target is met,” Mr Mantri said and called for making the housing policy conducive to development and not an obstacle.

Stressing for housing reforms, Mr Mantri called for single-window system of clearances and easy finance for developers and home buyers. Housing sector is highly labour intensive; he said and pointed out that it is capable of generating thousands of jobs and ensuring wellbeing of several families.

Mr Mantri suggested that to ensure speedy execution of projects, the government could accept the approvals by architects and give adhoc approvals within 72 hours of submission of plans. He also called for increased FSI for Affordable Housing and other reforms which could not only create housing stock but lead to additional revenues to the government and municipal corporations.

State Housing Minister Prakash  Mehta proposed that the government could reduce premiums to be paid on FSI and TDR and make lands available to developers who in turn could give a certain percentage of  buildings free of cost to the government. The Government would in turn sell them at low cost to the poor and the money thus recovered would wipe out the Rs 3.5 lakh crore financial burden the government has inherited from the previous regime.

He said the government is keen to create green channels for speedy clearances of housing projects meant for the poor.

State Finance Minister Mr Sudhir Mungantiwar said the government will do the walk-the-talk and talk only what can be implemented.

The government will also focus on developing infrastructure. The 3000 KM long state highways will be developed into national highways.

He called upon the developer community to join the government in building new Maharashtra. The government will effectively use technology to check corruption by minimising the human interface for clearance of plans.

Industry Minister Mr Subhash Desai congratulated the CM for scrapping the Mumbai Development Plan (DP). He stressed the fact that BMC should be the nodal agency to coordinate between various authorities such as PWD, MMRDA, MHADA, Railways, Airport authority in the development process of Mumbai. This would result in uniformity of thought and process in the overall interest of the City.

Mr Desai also called upon developers to build houses for the economically weaker sections and the low income groups.

The day-long conclave, in which several Maharashtra Ministers and government officials participated, was aimed at finding solutions to the vexed issues of affordable housing. KPMG in India was the knowledge partner.

The conclave addressed various issues in order to overcome the housing deficit in the State and strategies and action plan to augment supply of housing stock especially targeting the Economically Weaker Section (EWS) and Low Income Group (LIG) segments where the shortage is as high as 96%. Creating a sustainable frame work and mechanism to take care of mis-match between demand and supply in future was also discussed at the conclave.

Mr. Niranjan Hiranandani, Chairman – Conclave Committee, NAREDCO said, “The process of bringing housing to one and all can only become a reality with the active participation of all government bodies, developers and policy makers.  NAREDCO provides a perfect platform for bringing together all stake holders to ensure the realisation of dreams of millions of people to have homes of their own.”

Arvind Mahajan, Partner and Head, Infrastructure and Government Services, KPMG in India, stated,“Maharashtra annually contributes about 10 lakh to the urban population of India which is more than 10 per cent of national level. However, the urban population in Maharashtra is highly concentrated in the western region, specifically in Mumbai, Pune and Nashik region. These three cities together account for more than 50 per cent of Maharashtra’s urban population. For the state to continue on the urbanization path, it is important that it undertakes significant expansion of its urban boundaries, ease hurdles affecting real estate development and promote affordable housing development in the city of Mumbai.”

NAREDCO is under the aegis of the Union Ministry of Housing and Urban Poverty Alleviation.

Over 600 delegates from all over the country participated in the conclave including representatives of the Central and State governments, State Development authorities and Housing Boards, besides real estate promoters, developers, banking and housing finance institutions, foreign direct investors, private equity players and town planners.