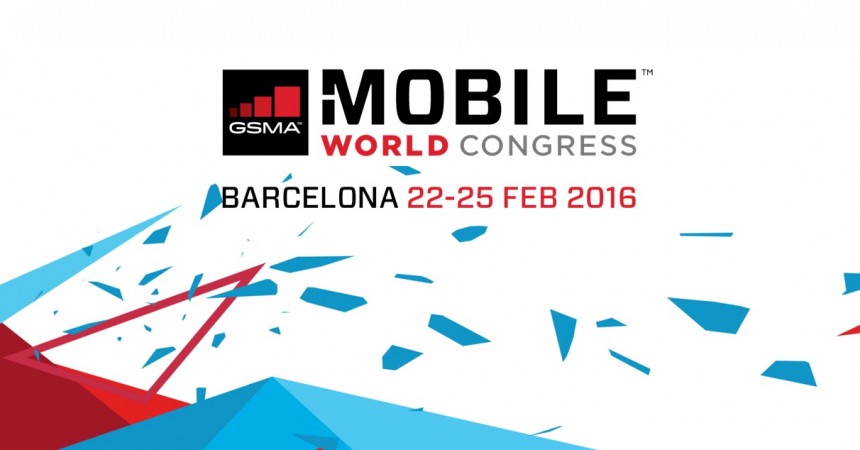 “We’re honored to receive the ‘Best of Mobile World Congress – Most Innovative Company’ award from Alphr,” said Eric Mika, senior vice president of open ecosystems, strategic alliances and partnerships at LeEco. “LeEco has made tremendous momentum over the past year having just entered the smartphone market last spring, and expanding to India and the U.S. this year. This award reinforces our vision to bring consumers everywhere a truly connected lifestyle that is powered by an Internet ecosystem of content and accessible, innovative products.”

David Court, editor at Alphr.com said, “It’s pretty clear that LeEco is one to watch. The spec of its flagship handset, the Le Max Pro is tantalizing; we can’t wait to test it. Combined with some of the innovations they are working on in Car-Tech, as well as their Smart ‘Super Bike’ make LeEco the winner of Alphr.com’s ‘Most Innovative Company’ award for MWC 2016.”

Among LeEco’s recent innovations are the world’s first Qualcomm® Snapdragon 820-powered smartphone the Le Max Pro, which was unveiled during the Consumer Electronics Show in Las Vegas this past January, as well as its electric, connected smart bicycle, the Super Bike.

The sleek, modern Super Bike is optimized for an eco-riding lifestyle, focused on Android connectivity, state-of-the-art software and top-of-the-line hardware to offer riders a futuristic transportation experience. The Super Bike features a smart riding system, fingerprint identification, a smart lock, two-way radio, sensor group and power management system. This first-of-its-kind bike is currently available in China and will be available in the U.S. later this year.

Freshly inked this month, LeEco announced a joint venture with luxury sports car maker Aston Martin in which the two companies plan to co-develop a range of next-gen connected electric vehicles, including a production version of Aston Martin’s RapidE slated to hit the market by 2018. The two companies will work together on research and development, production, manufacturing and sales of electric cars for brands including Aston Martin and LeEco.

ToneTag’s Beacon Enables Locate, Engage And Pay For The Retail Ecosystem Through IOS “Internet Of Sound”