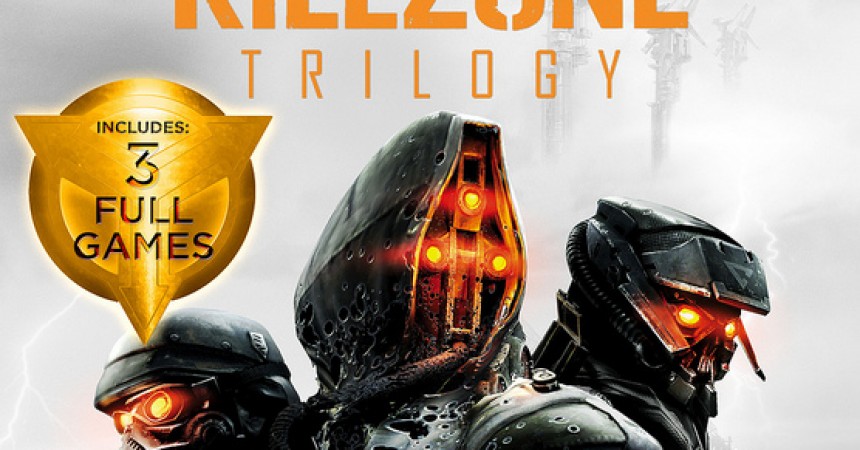 The Killzone package will compose of the following:

Increase Your Monthly Savings With a Systematic Deposit Plan