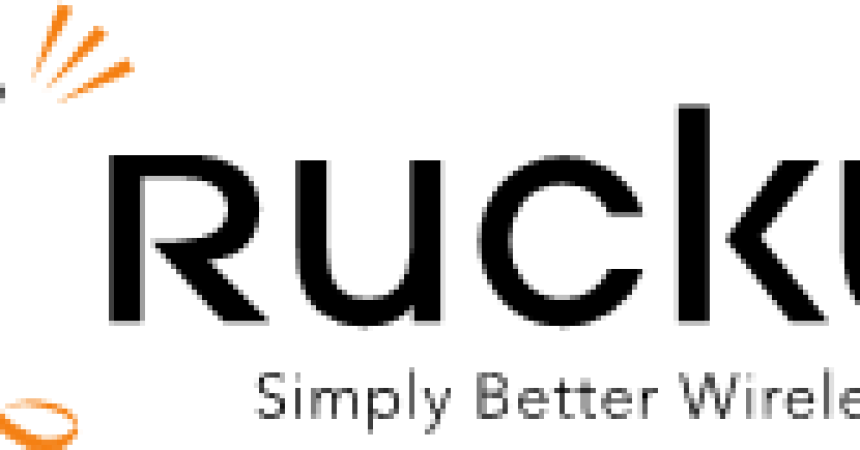 With more than 2,600 employees working across over two million square feet of manufacturing, back office and warehousing space, Kawasaki Motors needed to implement a reliable Wi-Fi infrastructure to support a variety of applications, from quality control and inventory management systems to inter-staff voice communication and digital signage. These applications utilize hundreds of handheld mobile devices such as Siemens WL2 VoIP Wi-Fi phones for inter-staff voice communications to Apple iPads, and then to DatalogicElf and Symbol barcode scanners placed on forklifts, so staff can constantly feed inventory data into its LANSA enterprise resource planning (ERP)system.

Kawasaki Motors have also designed and developed custom mobile iPad applications that line staff use with an internally developed real-time assembly line inventory (eKanban) system that relies heavily on reliable wireless connectivity. This enables them to maintain accurate inventory levels at all times. Kawasaki also plans to use Wi-Fi for its Andon system, where assembly line workers have the ability to stop the production line if an issue is identified. It has also developed custom iPad mobile applications for its inspection recording system used by quality service engineers, allowing them to release finished products or hold and inspect units.

“We view Wi-Fi as a strategic tool for optimizing operations as part of our continuous improvement practice, because we use it daily to literally run our plant manufacturing operations,” said Paul Kramer, IT manager for Kawasaki Motors. “As a result, a reliable and robust system was simply no longer negotiable.”

According to Kawasaki Motors, the existing Cisco legacy Wi-Fi system was causing continuous disconnections as the environment became more challenging from an RF and data capacity perspective. It also failed to provide ubiquitous Wi-Fi signal coverage, consistent high-speed data connectivity and support for high-density locations within certain parts of the facility.“Given so much mobility by staff, unfriendly RFobstacles, electromagnetic interference, and RF noise, getting wireless to operate as reliably as a utility, like power, was a major challenge for us,” said Kramer.

“When we began testing the Ruckus ZoneFlex™ system in our plant, we saw immediate and remarkable improvements in coverage and reliable connectivity at higher data rates than we had previously experienced, and with fewer access points deployed. This surprised us, so we made the move to Ruckus,” said Kramer.

With Communication Services, Inc., Kawasaki’s systems integration partner, Kramer deployed nearly 100 three-stream, dual-band 802.11nRuckus ZoneFlex 7982 indoor access points, each of which integrate a dual-polarized, patented, adaptive antenna array and custom software such as ChannelFly™– all of which combine to automatically and continuously select the best signal path and best RF channel for each device. With the Ruckus system in place, Kawasaki now experiences better quality VoIP communications and up to a five times increase in the amount of products they can scan through its system, according to Kramer.

“Ultimately the ZoneFlex Smart Wi-Fi system has allowed us to lower the cost of our supply chain management processes while speeding our production environment,“ said Kramer. Additionally, because of the stronger signal strength delivered by the Ruckus access points, battery life on Kawasaki Motors’ handheld devices has also improved. Kramer continued, “The Ruckus Smart antenna is just better at transmitting and receiving signals so the devices can make a better connection using less power in both directions. We also have applications where Apple iPods are strapped to workers’ arms within our warehousing environments for picking applications. The dual-polarization of the Ruckus smart antenna technology makes a big difference in these types of applications.  Overall, with Ruckus, we now feel we have a state-of-the-art Wi-Fi infrastructure that now functions as a reliable utility for almost any applications we can think of,” concluded Kramer.

Sasken Rated In The Leadership Zone By Zinnov