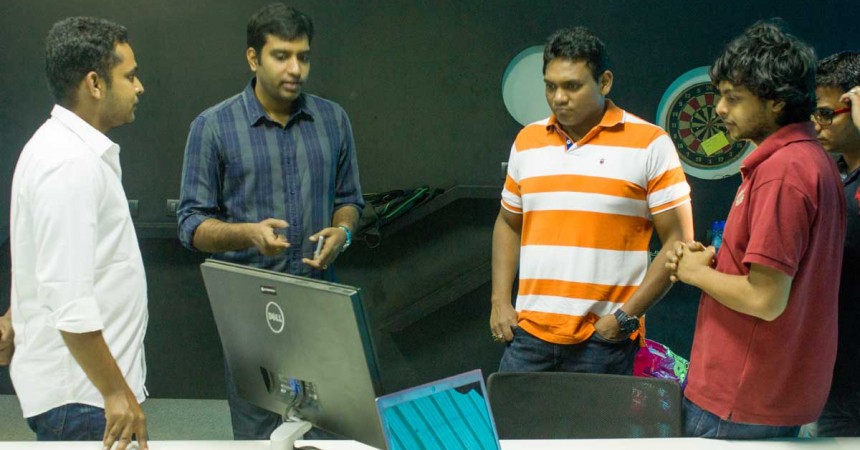 Kochi, May 21: A high-level official delegation of the Uttarakhand government visited Startup Village, India’s pioneering PPP model technology-business incubator, to study the functioning of the incubator and to examine the possibility of replicating the model in the hilly northern Indian state.

“I am extremely impressed with the role played by Startup Village in opening up the vast entrepreneurial avenues in the domain of telecom and Internet for the young people of Kerala,” Shri Rajesh Kumar said. “The talent and potential of the youngsters here is also remarkable. We will certainly explore the possibility of establishing a similar facility in Uttarakhand,” he added.

The Andhra Pradesh government has already established an incubator on the similar lines in Visakhapatnam. The officials of Chhattisgarh and Madhya Pradesh have paid a visit to the Startup Village in the recent times to learn about the nuances of building a world-class startup ecosystem. “The Startup Village is a blueprint that other states want to replicate. We are at least seven years away from getting close to what we would term a world-class ecosystem,” Startup Village Chairman Sanjay Vijayakumar said.

Startup Village, which has helped incubate 530-plus nascent firms in three years, was recently accorded the National Award for Technology Business Incubator in a huge recognition of its efforts to bring a sea change in Kerala. The incubator plans to launch a billion-dollar campus startup in India by 2022.