iPod Nano and the iPod Touch Got Updated | Digital Conqueror 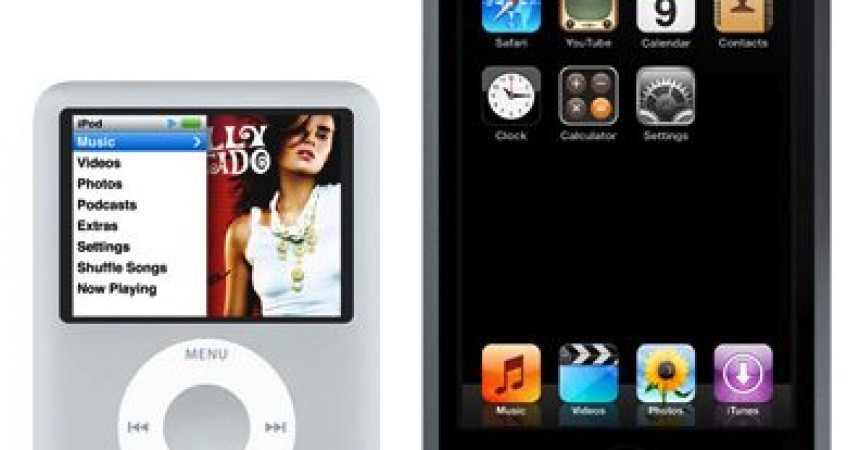 It was not just the launch of New iPhone 5, Apple also came up with an update to iPod Nano and iPod Touch. The all New iPod Nano has now come up with the new dock Lighting connector. Apple iPod Nano has got 2.5 inches display and it is just 5.4mm thick. The display is mult touch and has got the traditional home button in the middle just like you might have seen in iPhone and iPod Touch. iPod Nano and the iPod Touch

The Nano battery life is 30 hrs playback and it has received a good facelift. Just like the Nano, iPod Touch also has received a new touch. The 5th generation iPod Touch is now just 6.1 mm thick and is weighing 88 grams. The new touch is powered by A5 dual core processor and it offers the battery life of 40 hrs playback. iPod Touch also has got 5 MP main camera with LED flash and a front facing camera which can record the videos at 720p.