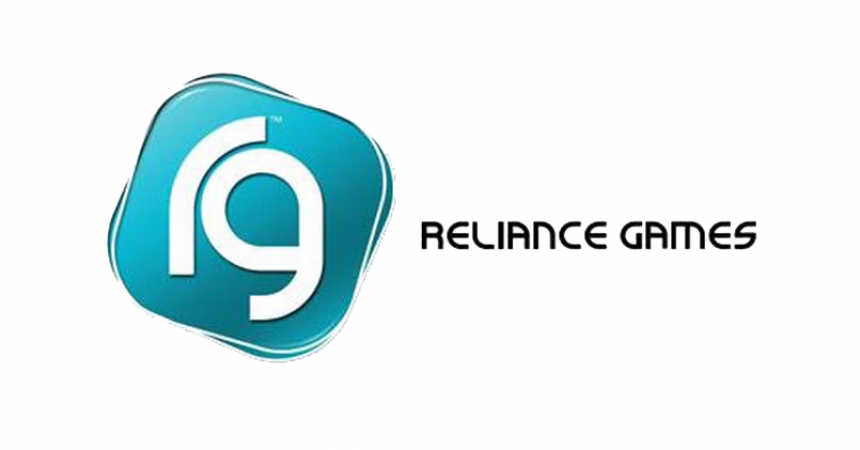 Vineet Singh, VAS Head, Intex Technolgies (India) Ltd. said, “We are delighted to announce Reliance Games as our official gaming partner for Gujarat Lions game. Being the latest entrant this IPL season we aim to enthuse our fans by giving them a larger than life cricketing experience with a multitude of games. This is a start of a new beginning for Intex and in future new high engaging products will be launched based on user’s interests & needs, which compliments well with our devices.”

“The Gujarat Lions team is making waves this IPL and fans now have the perfect opportunity to engage and play with their favorite stars. The game will bring to life player management, cricket action and an immersive 3D gameplay experience,” Amit Khanduja, CEO, Reliance Entertainment-Digital

Reliance Games’ has developed top chart cricket games in the past for tournaments like ICC World Cup, T20 World Cup, and Champions Trophy etc. Besides team management based game play, Reliance is also set to launch a series of exciting cricket themed games covering genres like casual, puzzle and real action for this IPL season. Customers can download these games from App Store & Google Play free of cost.

Commenting on the partnership, Amit Khanduja, CEO, Reliance Entertainment-Digital added, “We are excited to be the official gaming partners for Gujarat Lions&Intex. Cricket lends itself to amazing player experiences & infinite potential for game design since fans adore their cricketers and the sport itself. With our new series of fun IPL games, we plan to enhance cricket enthusiast’s gaming experience both on the field and now on their smart phones and new Intex devices.”