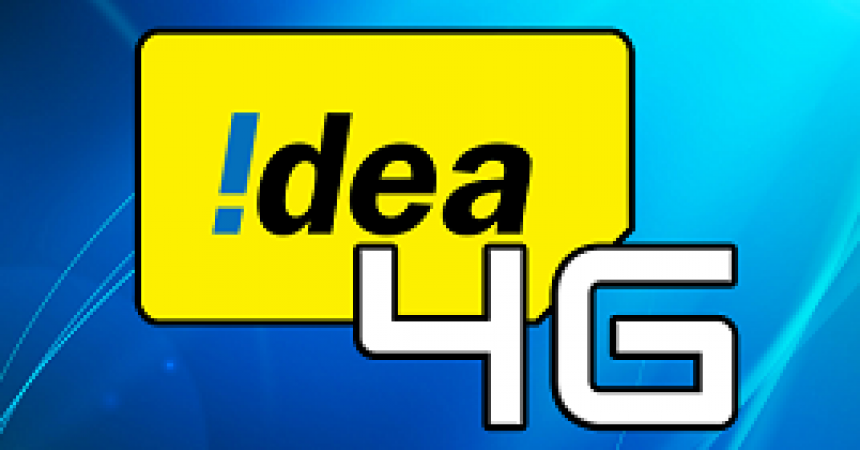 Cellular currently holds 1800 MHz 4G spectrum in these 10 Telecom circles which cover 50% of telecom market but over 60% of Idea’s gross revenue. Additionally, Idea has recently signed an agreement with Videocon Telecommunications Limited for acquiring ‘Right to Use’ 1800 MHz spectrum under ‘Spectrum Trading Agreement’ in two of its key telecom leadership markets of Gujarat and Uttar Pradesh (West). Post completion of this transaction, 4G services will be extended to 12 service areas, covering 75% of Idea’s revenue base in the country.

Idea has received over a million 4G services requests from existing customers on its Pre-book offer.

With increased adoption of 4G smartphones in recent months, Idea has also tied up with popular smartphone manufacturers including Intex Technologies, Lava, Lenovo and Xolo to offer bundled 4G data plans on smartphones.