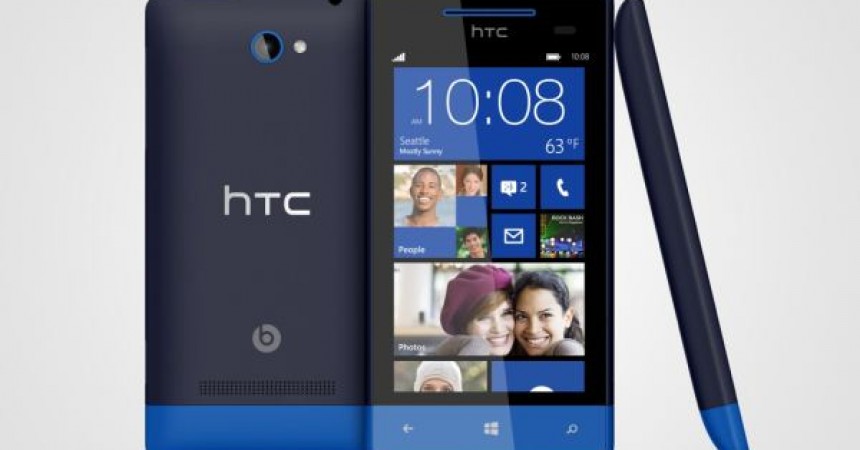 We would like to remind you that HTC Windows Phone 8X got announced on September 19th and has got high resemblance with recently launched Windows Phone 8, Nokia Lumia 920 and 820 which was also expected to hit the shelves during the same duration.

Both the smart phones are Windows Phone 8 and have got quite similar specs. It would be interesting to watch how users and market reacts to the launch of both these smart phone, especially when Android has big market share and recently launched iPhone 5 would surely be making big blast.

Dole Announces its Promises, Bringing Interdependent Prosperity to People and the Planet