HTC One X+ All Set to Hit UK | Digital Conqueror 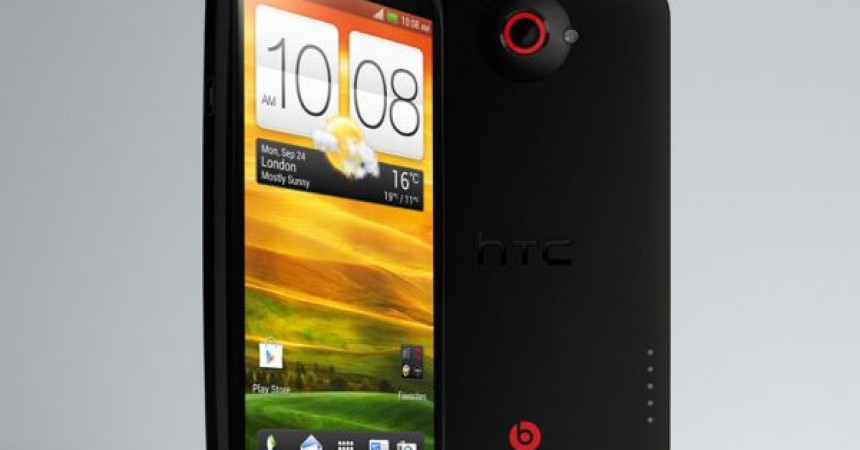 HTC One X+ All Set to Hit UK

HTC after introducing HTC Windows Phone 8X and 8S has now boom the Android market again with the HTC One X+ which is a successor of the HTC Flagship smart phone HTC One X which came in April this year. HTC One X+ is an Android 4.1 Jelly Bean based smart phone equipped with 1.7 GHz quad core processor and it also has got 64GB of expandable memory. HTC One X+ will hit the UK market this October and will soon be launched in Asian market by November. HTC One X+ price UK is 395 GBP which is like $ 637. It is no doubt an expensive smart phone compared to other smart phone available in the market. However things like powered processor and Android Jelly Bean is something lucrative which you get in such a high price.

New Smart Amplifier From Ti Enables Deeper, Richer And Louder Audio Than Ever For Next-generation Smartphones