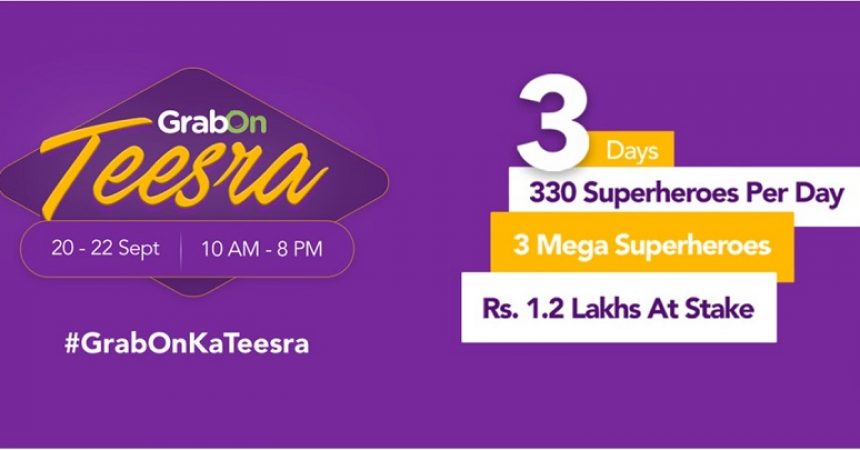 India, 21st September, 2016:  GrabOn, India’s topmost coupon site, exclusively known for its offers, deals and cash backs on various e-commerce portals like Flipkart, Amazon, Snapdeal and Myntra celebrates its anniversary with the completion of 3 successful years. Growing from a team of 5 to 46 employees, Alexa rank jump from 10,000 to 283, from a start-up with big promises to occupying a market share of 18%, GrabOn has come a long way.

Three years ago, GrabOn started its journey unaware that they will become India’s #1 online savings destination with over 83 million coupons redeemed, 38 million happy users and over 200 million rupees saved. To celebrate this occasion with their fans and followers, they have come up with special something, a 3-day event, called “GrabOn ka Teesra” that will run from 20th September 2016 to 22nd September 2016.

Update on the Offer by Thales for Gemalto