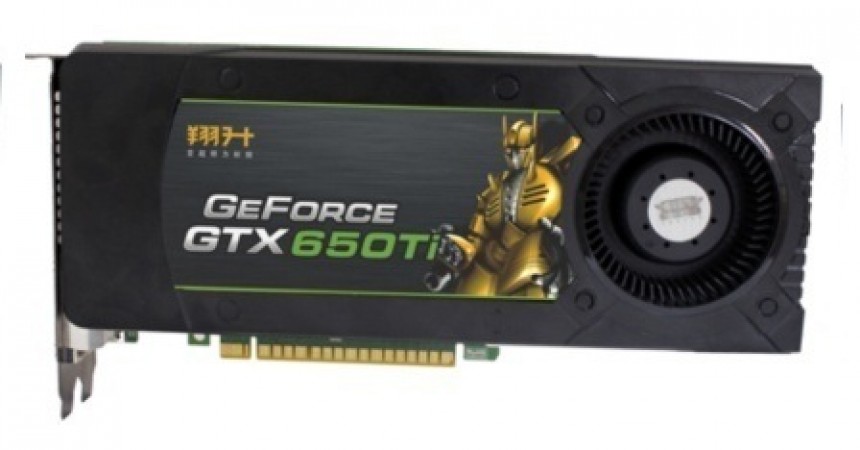 Graphics card from NVIDIA is always considered as phenomenal and they are best known for giving you optimized performance. They are among the top for offering the best gaming support and for intense graphics scenarios. The best part about these new cards is the exclusive support to the DirectX 11 games and to other intensive graphical scenarios. Apart from this NVIDIA also release out the new GeForce GTX 650 Ti video graphics card which is costing about ½ less than the cost of the GTX 660Ti and other similar series card. We recently got lucky and tested the GeForce GTX 650 Ti and was quite impressed by the phenomenal performance by this Kepler based video card which is pricing just USD 149 and comes with enough power to provide optimum support to latest DirectX 11 games.

What we like in this new card was the easy installation processor, where all you need to do is to simply installed the card driver and it took few minutes and the card was ready to show the action.

At the quickest we also test out couple of DirectX 11 games and compared them running the same on NVIDIA GeForce GTX 660 Ti card. We played the games at 1920 x 1080 display resolution and compared the performance of both the cards.

With this new GeForce GTX 650 Ti card, we first played Battlefield 3 at ultra graphics settings and then played Max Payne 3 with little bit adjustment. We then played the same games on the NVIDIA GeForce GTX 660 Ti and reached out to significant output.

We realise that although the NVIDIA GeForce GTX 660 Ti is better in configuration to the GeForce GTX 650 Ti card, but still GTX 650 offer significant performance and great experience on 1920 x 1080 display resolution and only the difference we found out was of the MSAA level.

NVIDIA GeForce GTX 650 Ti is a mid budget video graphics cards which has got the specifications covering:

Prices Of Desire V And One S Drops Down

CES 2019 Proves AI and 5G Will Transform the Future