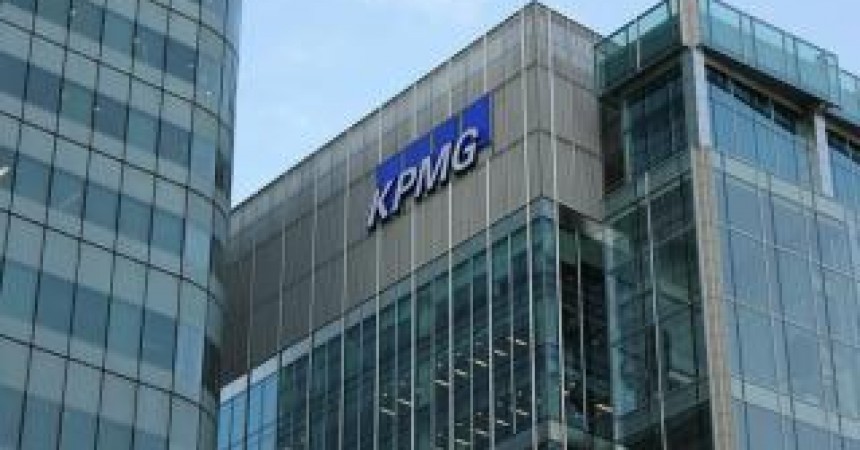 New Delhi – Over half of construction project owners experienced one or more underperforming projects in the previous year, despite confidence in project planning and controls, according to KPMG International’s 2015 Global Construction Project Owner’s Survey: Climbing the Curve. Further, project owners said only 31 percent of their projects came within 10 percent of budget, and just 25 percent within 10 percent of original deadlines, in the past three years.

“As engineering and construction projects get bigger, the complexity grows exponentially,” says Geno Armstrong, Global Chair, Engineering & Construction and a principal with KPMG in the US. “The improvements by owners in planning and risk management have been significant, yet there is further work to be done to reduce the number of project failures, and bring more projects in on-time and on-budget.”

Greater Emphasis on Planning and Prioritizing

While rates of underperforming projects are troublesome, KPMG’s survey shows that owners of major capital projects are implementing more mature planning and approval processes, with 84  percent reporting that their company screens projects using both financial and risk analysis, and 74 percent of firms requiring formal project delivery and contract strategy analysis, prior to authorization.

Project owners surveyed also expressed confidence in their approach to risk, controls and governance. Sixty-four percent say their management controls are either ‘optimized’ or ‘monitored,’ and almost three-quarters feel comfortable with the accuracy and timeliness of project level reports.  More than half also indicate that they are either ‘satisfied’ or ‘mostly satisfied’ with the return on investment in project management tools and training. “Over the past decade, owners have introduced software to improve project controls, with some positive results,” notes Geno Armstrong.  “But at the same time, our research found only half of companies have project management information systems that raise the quality of decision-making in each phase of the project life cycle – which suggests there is considerable room for improvement.”

“And, it’s not just the quality of the controls,” adds Mr. Armstrong, “You also need to develop the skills of those managing the projects and using the various tools.  Across the board, there is a critical need for more skilled talent.”

This sentiment is reflected in the survey, with 44 percent acknowledging a struggle to attract qualified craft labor and 45 percent citing a lack of planners and project m anagers.  Consequently, the majority – 69 percent – say their firms hire external resources equivalent to more than five percent of their total project workforce.

A Push For Greater Contractor Collaboration

KPMG’s survey also puts the owner/contractor relationship under the spotlight, revealing a thirst for closer working ties, with 82 percent of respondents expecting to see greater collaboration with contractors in the next five years. However, there still appears to be a ‘trust gap,’ with only about a third (32 percent) claiming to have a ‘high level of trust’ in their contractors. Indeed, 69 percent identify poor contractor performance as the biggest reason for project underperformance.

“Project owners should continue to invest in relationships with contractors to raise mutual trust and discuss problems or shortcomings,” emphasizes Mr. Armstrong. “Improving collaboration, along with continued investment in project management tools and processes should help pave the way to greater project success.”

Neeraj Bansal, Partner and Head, Real Estate and Construction, KPMG in India says, “The government has recently eased norms for Foreign Direct Investments (FDI) in the construction sector. While this is expected to facilitate funding and technology into the sector, these challenges have to be decreased by bringing in strong reforms in the approval process. Delays may often be introduced locally, as a number of projects require clearances and permissions from various government departments. These delays vary from one state to another. Also, while there is a need to simplify the approvals process, delays may not get addressed without rapid improvement in project planning, project execution and monitoring processes, up-gradation of skills of people managing the projects, institutionalisation of standardised project management practices enabling scalability and enhancing repeatability. Addressing the long-term project management capacity could be a key enabler for managing growth requirements”.

While for a majority of the Indian companies (64 per cent) more than 75 per cent projects are planned, KPMG survey shows that owners of major capital projects are implementing more mature planning and approval processes, with 82 per cent construction companies in the country running an analysis on the financial as well as risk aspects prior to authorisation. The survey also puts the owner/contractor relationship under the spotlight, revealing a thirst for closer working ties, with 91 per cent of respondents expecting to see greater collaboration with contractors in the next five years. However, there still appears to be a ‘trust gap,’ with only about 18 per cent claiming to have a ‘high level of trust’ in their contractors.

‘Climbing the Curve’ is a KPMG International survey conducted in late 2014 through face-to-face interviews with 109 senior leaders – many of them Chief Executive Officers – from organizations carrying out significant capital construction projects worldwide. Respondent representation was spread across the Americas (38 percent); Europe, Middle East and Africa (26 percent); and Asia Pacific (36 percent).Respondent organizations’ annual revenue varied in size from US$250 million to more than US$5 billion, with capital expenditure budgets ranging from around US$10 million to more than US$5 billion. Twenty-six percent of the respondents’ were public bodies – typically government agencies – and some of the main industries represented include energy and natural resources, technology and healthcare.

Ambrane India Ropes In The Pro Star, The Boxing Champion Vijender Singh As Its Brand Ambassador