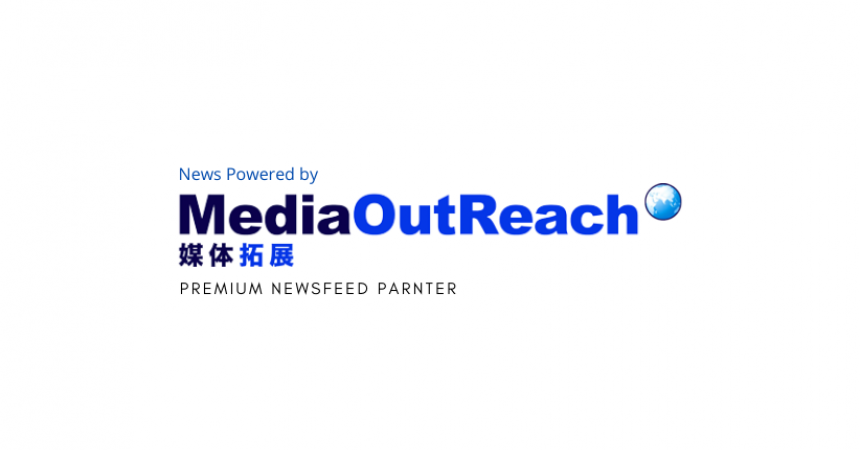 HONG KONG, CHINA – Media OutReach – 17 June 2020 – The leading international sportswear brand
enterprise in the PRC, China Dongxiang
(Group) Co., Ltd. (“China Dongxiang” or “the Company”, together
with its subsidiaries, “the Group”, HKEx stock code: 3818) announces
its annual results for the twelve months ended 31 March 2020 (the “Reporting
Period”). The Group registered revenue of RMB1,841 million for the
Reporting Period, representing year-on-year growth of 12.6%, while the net profit attributable to equity holders of the
Group was RMB366 million. Basic earnings per share decreased by 14.9% to
RMB6.25 cents. The Board of Directors has proposed to distribute 30% and 40% of the net profit attributable to equity
holders for the twelve months ended 31 March 2020 as full-year dividend and
full-year special dividend, respectively, representing a dividend payout ratio
of 70% in aggregate.

With the completion
of in-depth reform in channels, products and supply chain management, the
Group’s Kappa brand business has achieved initial success. During the Reporting
Period, the Kappa brand continued to deepen collaboration with celebrities and
key opinion leaders (KOL) in various sectors, such as entertainment, music and
art. In the meantime, it also conducted a brand and image revamp, launching the
new brand concept of “K is for Kappa”.

In addition, the Group continued to optimise its channel and management, promote sales localisation reform and improve
its offline store structure. Since the beginning of 2020, the Group has
sustained stable growth for the existing outlet stores as well as the
Shanxi-Shandong-Henan regions, while the
performance of offline business in Central China, West China and South China
has seen notable growth. For the e-commerce business, leveraging the
segmentation of people and goods facilitated by online big data, the Group has
built a sustainable (interactive) e-commerce sales network, resulting in
consistent growth throughout the year.

During the Reporting Period, the Group continued to conduct its kid’s
wear business through the three main channels of shopping malls, department
stores and outlets. In the meantime, the development of direct sales and
e-commerce was enhanced to increase the percentage share of point-of-sale
outlet stores, further uplift the Group’s competitiveness in the kid’s wear
market. During the Reporting Period, revenue generated by the kid’s wear
business reached RMB8.8 million, accounting for 4.8%
of the Group’s revenue.

During the Reporting Period, the valuation of the Group’s investment
portfolio showed steady growth. As at 31 March 2020, the Group reported a net
asset value of RMB9,245 million for its investments, representing a 4.1% growth compared to 30 September 2019 and a 156.6% premium to the Group’s market capitalisation for
the corresponding period as at 31 March 2020. The Group’s investment net gains
for the Reporting Period amounted to RMB567 million. In the future, the Group
will continue to control the size and risks of its investment funds in a
prudent and pragmatic manner, so as to secure stable returns for shareholders
while assuring the safety and effectiveness of its investments amidst
uncertainties in the financial market.

Mr. Chen Yihong, Chairman and Executive Director of
China Dongxiang, said, “Last year, the Group continued to optimise its store network and
improve its store efficiency. We have adopted a dual mechanism of traditional
e-commerce and e-commerce via social media in a move to diversify the
consumption pattern. Our e-commerce business has sustained a general trend of
sales growth in spite of the business doldrums caused by the pandemic. Looking
forward, in the face of uncertainties, China Dongxiang will continue to uphold
the traditional spirit of the Kappa brand and follow the stated path of reform
and effective channel strategies. The Group will also engage in product
innovation and upgrade in close tandem with the fashion trends of the market,
and will dedicate to generate long-term and stable returns for its shareholders
through prudent global deployment and investment.”

Articles published by guest staff who are not the part of team Digital Conqueror Media. This includes news, authored articles and other types of content.

Artificial Intelligence Is Now Being Used in Background Checks

COVID-19 Crisis Shaping the Learning and Growth Ecosystem for Enterprises