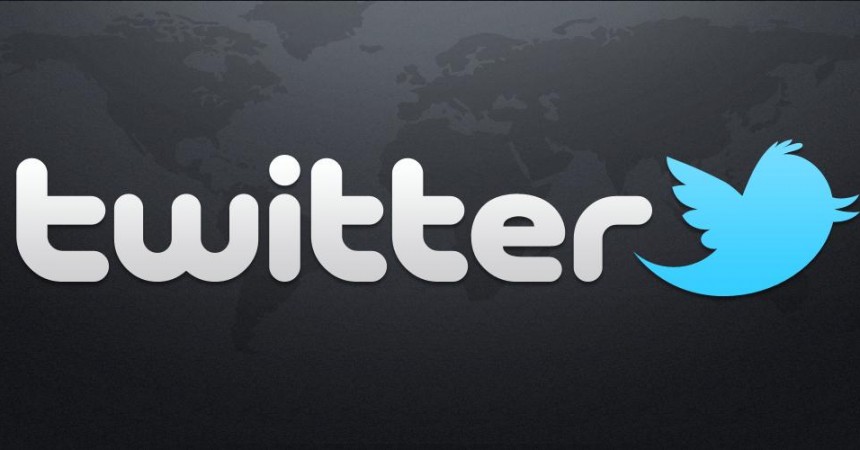 Android is the Smartphone Mobile OS, which is so much into news these days.

Android have just turned into the Rock-star of the Mobile OS, it has changed the way people use their smartphones devices, Android have made life so much easier for us people with our cell phones and on top of that its free.

Now, if you are a Android user and you use twitter app daily on ya cell, you must have being familiar to its interface and very much to my notice you are also very comfortable with it and you have ya hands on it.

The good news is that they have updated the twitter app and its the second version of this app now.

Twitter 2.0 goes live, and if you loved the old app then surely you are gonna have hands on on twitter 2.0 as its more trendy, comfortable and easy.

* Have a new design say it a Big Bullet Design.

* New Search System, also you can search people from your phone’s address book.

* You can actually view tweets and other updates without signing in.

Guess, all you Android Twitter lover will love this new updated and will take a full on experience of it.

iPhone Security Flaws - Lost iPhone - Hackers will get your Info

Nokia and Microsoft are Parterns now!!

Best Smart Phones You Can Buy This Diwali

Help a Child Touch the Star With #findurstar Campaign