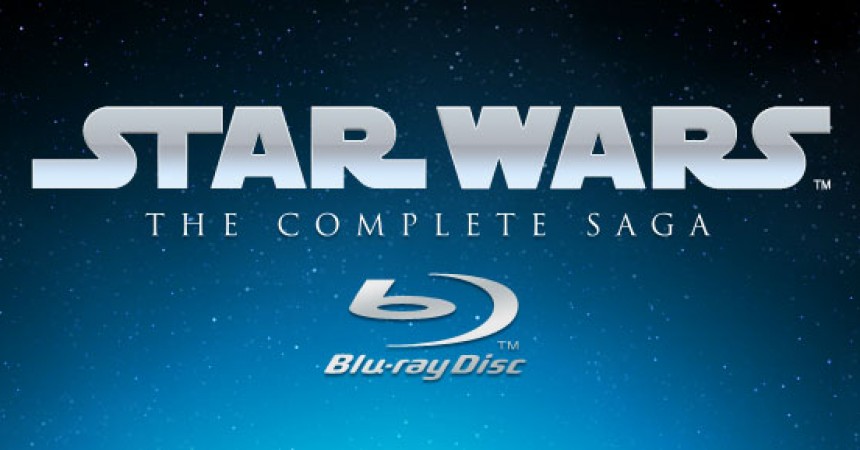 If you are a Star War fan then here comes the good news for you.

Everyone wants to have a collection of the HD Blu-Ray copies of their fav movies, but still there are many titles left to be released on Blu-Ray.

Here comes the Complete Star Wars Series on the Blu-Ray with extra high quality audio and video to give you every bit of the movie experience.

The Discs are set to be Launched or say Released in September 2011.

The Different Sets that will be available for you to buy :

Here is what you can read about the Star Wars on Wikipedia if you havent yet watched the movies.

You Can Place your Pre Order By Clicking This Link.