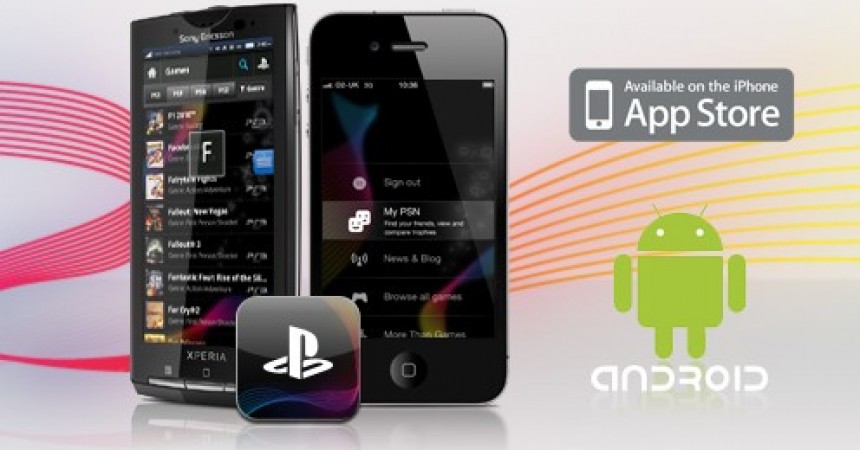 Everyone must be well aware about the major three things i am talking about over here, Android, iPhone and PlayStation.

Still Sony have not revealed about their PlayStation Phone. But we will be actually getting to get the experience of PlayStation on our Android phones and iPhone. Features of the PlayStation app will be as follows :

1 – The app will be totally free of cost.

2 – It will stream music and video online.

3 – It will support remote play for multiplayers wirelessly using their own separate devices.

What Happens in 20 Minutes on Facebook and other Facts

UAE Exchange Nizamabad Steps Ahead for Rally for Rivers