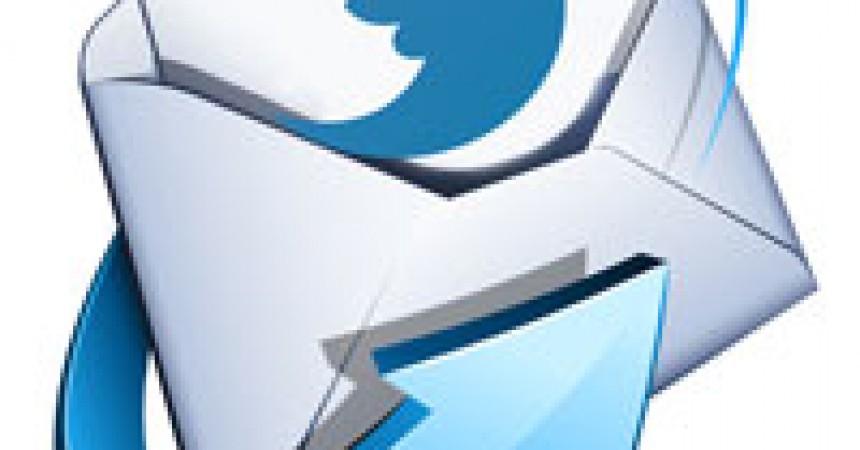 The best part about this new feature will enable the twitter users to even share their tweets to their friends and known ones who are even not connected to twitter. All you need to do is to click on ‘More’ icon which you can figure out next to reply, re-tweet and favorite button. This will allow you to send your recent tweets via email and you can share it with your gmail, yahoo or any other email services. Would like to make you aware that, similar feature of twitter is already been available with the 3rd party Twitter apps. TweetDeck and Hootsuite are among few twitter apps which are already catering this sharing via email feature. However the official features is the one, which has been announced recently.

Seems like Twitter has realized the potential and importance of this features quite late, but as now they are into it, surely the experience on Twitter will now be more qualitative.

Understanding Why To Protect Your Business Against Data Loss

How To Import Google Reader Tags To Feedly And Get Everything Working!

Can You Purchase A New Car and Save Money?