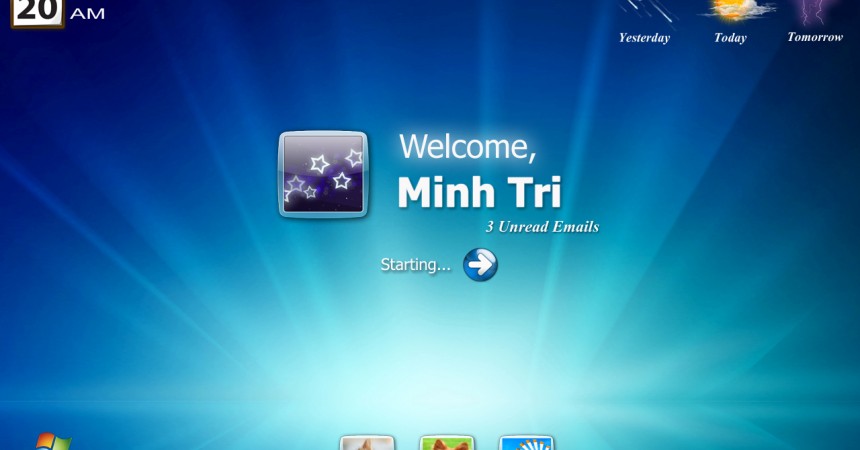 After the successful launch of Windows 7, now Microsoft is on the way to its launch for Windows 8. This information was leaked by a careless Microsoft developer on his LinkedIn profile and is now removed. Work for the development of Win 8 was started before the completion of Win 7. BranchCache is the feature developed in Win 7, basically when the files are accessed from the internet or any file sever they are cached locally so that the next user will be able to access it faster. Major improvement in BrachCache will be seen in Win 8.

This is something new we will be seeing in Win 8 servers. This is a replication engine set up for folder synchronization across multiple servers.

As per www.window8italia.com the rumors are set that it will be having two different UI, one for 32 Bit and the other for 64 Bit. 64 Bit Windows 8 Desktop UI will be fully 3D and will be requiring 170 MB of dedicated codenamed “Wind”. The 3D Desktop will be dynamic and adapt users habits. A job post on the Microsoft Career Site states that Windows 8 will be having Online Backup Solutions. They are making it more reliable using the cloud computing and Windows Azure.

Another job post in the Microsoft career site states that the security and the authentication in Win 8 will be improved using Strong 2-factor and modern biometrics authentication. The programming and the testing background will also be polished. Win 8 will be more secured making it secure using your Smart Cards, Phone, Biometrics and OTP.

Desktop as a Service :

Many of you must be aware about the Virtualization in Win 7 i.e. you can boot into Win 7 Enterprise or Ultimate Edition into your copy of Win 7 using Windows VM. This features will also be improved in Win 8, many minimal amount of information is available at present but lets hope for the best from Microsoft where right now compatibility is a Major issue.

As per the leaked information there will be a new added feature in Win 8 i.e Dedup. This is a storage reduction features which will deal with the clusters of the drive and the Cloud of Windows Azure. No proper information is available right now, lets hope some thing quite good for cloud users.

Apart from all the above things it will be having major changes and upgradation in its Touch Screen support, Battery Identity Management, Biometric Support, etc. Also, it will have a faster boot up and Microsoft will be having and app store for Win 8 to beat the Apple and Android market.

Windows 8 is codenamed as “Infinity”

You can watch the Win 8 Beta Experience on Youtube

Skype Video Calling On iPhone To Take Over Apple's Facetime ?