Top Reasons to get a SMART TV

If you’re looking for reasons why you should get a SMART TV, take a look at our top reasons:

If you wanted to surf the web on your TV for the awesome display and crisper image, you usually have to connect your laptop, computer or handheld device through a cable. Sometimes, an HDMI cable or VGA adapter is needed since a USB connection really can’t support that kind of data transfer. A SMART TV is essentially a computer, so that means you can actually open a browser directly on your TV and log on to the internet. Just make sure that the model you buy has a built-in Wifi adapter or you have the right hardware if it doesn’t. 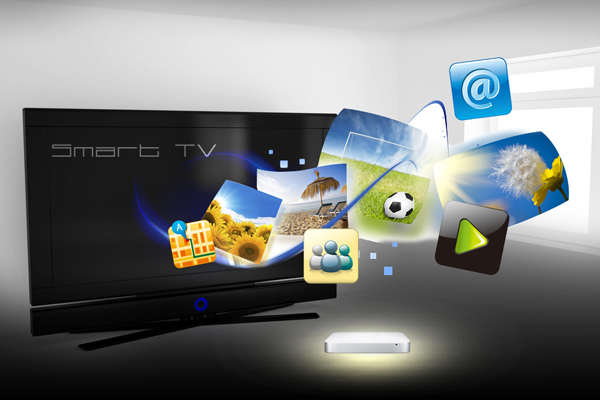 If you took the time to set up your accounts on your SMART TV, you may be able to check your mail and notifications when you turn on the TV in the morning. If you’re still one of those people who turn the TV set on first thing, then this is probably a great way to get started with the day instead of opening your phone. At least when you turn the television on, there are less chances for people to see you’re online.

You can stream media from your smartphone or tablet

If you’re pondering a SMART TV purchase then you probably own a smart device. Depending on the manufacturer and how good the hardware is on the TV model you bought, your devices can transmit media wirelessly to your TV. You may need to download an app, especially if you’re using cheaper and lesser-known brands of TVs. Incompatibility with devices also happens, since iOS devices aren’t wholly compatible with Samsung thanks to their disputes over patents and such.

You can perform wireless screen mirroring

Screen mirroring is a feature that allows you to project the screen of your handheld device right on the SMART TV. Samsung has this feature down really well as its Galaxy series of devices reacts seamlessly and quite easily with Samsung TVs. iPads, iPhones and other iOS devices can use screen mirroring as well, but need an Apple TV device especially if they’re connecting to a Samsung TV.

You can turn your SMART TV into a video phone

With the right services and apps you can make and receive VoIP phone service calls on your SMART TV. How? You can use apps that the TV supports, for one. This means that the call is processed right on your TV. You might need an external mic, though. Another way is to make or receive the call on your computer or smart device then project the image onto the TV. Whichever way, you get to talk on the phone with the person’s face right there.

You can connect all sorts of devices to the TV

Depending again on the make and model, your TV can support USB, HDMI and VGA input. Your flash drives, portable HDs, cameras, camcorders and other media players and recorders can interface easily.

Unless the game you want to play is limited to only one platform, you can play any game that works on your PC or laptop on the TV. There are even some simple games that have been adapted for the SMART TV. 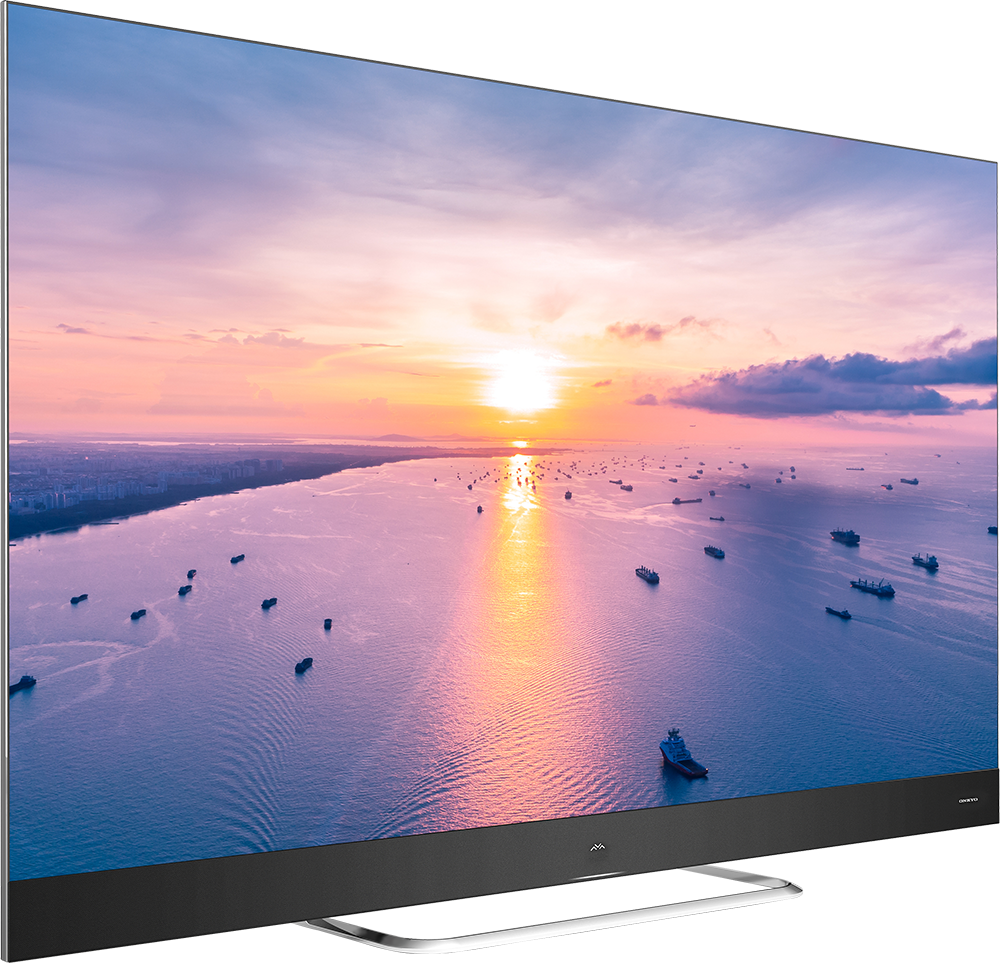 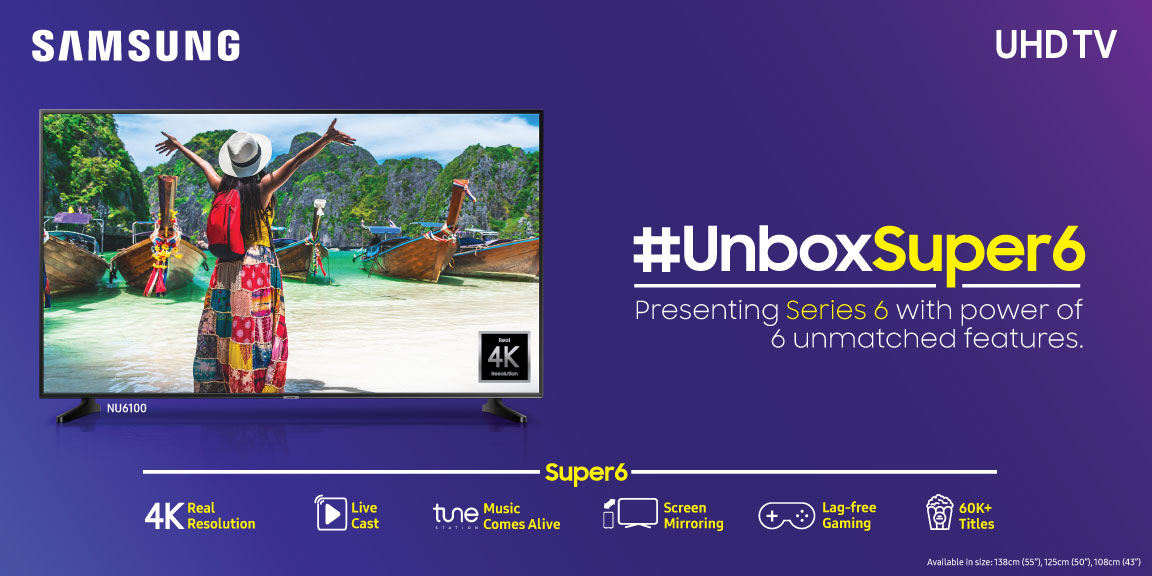 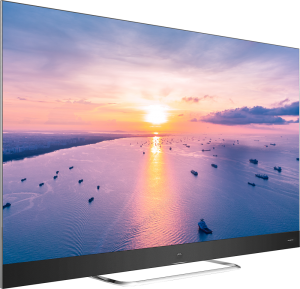 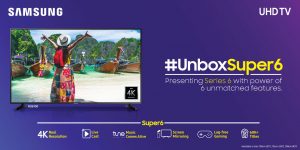 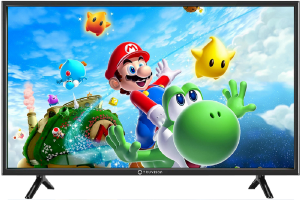 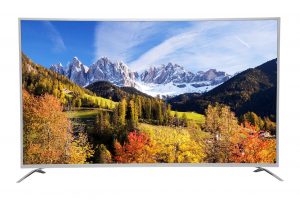 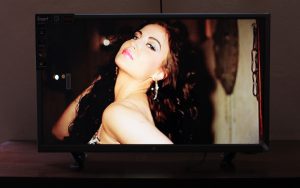 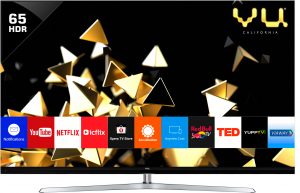