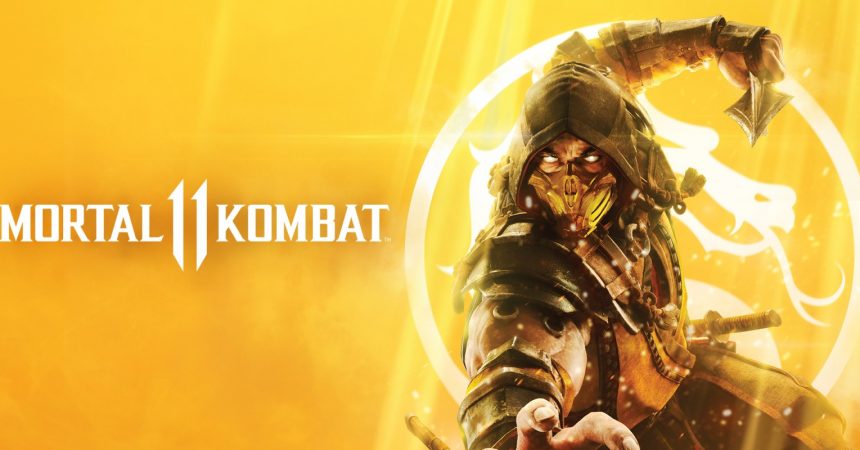 All NVIDIA Game Ready Drivers are Microsoft WHQL-certified. They are available on or before launch day for most major titles and are tuned for best performance and flawless gameplay.

GeForce Users with NVIDIA SLI set-ups will see big performance jumps in the popular title Anthem, which receives SLI support with this driver. SLI is a multi-GPU scaling engine, that allows gamers to use more than one graphic card to boost in-game performance. SLI users will see Anthem performance jump over 50% with SLI enabled.

The seven new monitors that will be added to the list of G-SYNC Compatible Displays, includes:

Under the G-SYNC Compatible program, NVIDIA works with monitor OEMs to validate the experience on monitors that support the Adaptive-Sync protocol. Those that pass are designated as “G-SYNC Compatible”.

What To Know While Choosing ICP Agile Certified Coach Training

Rise of Gaming Hardware Market Thanks to China’s eSports Industry