Top Games In September You Should Pre-Order (2012) | Digital Conqueror 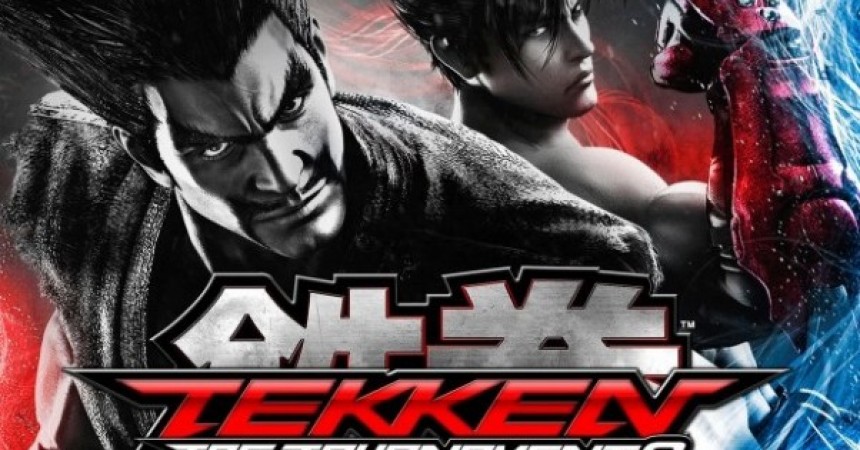 Top Games In September You Should Pre-Order (2012)

There would be lots many blockbuster games which will be hitting the consoles and PC in months of October  and November; however September is not going dry at all. Today we have come up with the top games which are ready for pre-order this month.

Let’s have a glimpse of them… F1 2012 composed of new player mode and addition to this it also has got new challenges and tracks. Will be launched on Sep 18th for Xbox and PS3, it is available for pre-order at Rs. 2799 and Rs 899 for PC.

Borderlands 2 is another sequel in this list which is also considered to be the most anticipated game to be launched this month. This sequel will be featuring the new environment, characters and enemies. Players will be allowed to choose 4 new characters which includes Axton, Maya, Salvado and Zer0

Deal or Alive 5 which is also popularly known as DOA 5 will also be bringing up new charisma this month. This classic fighting game would now compose of new variety of fighting techniques and will be more interactive for gamers in the completely new dynamic environment.

World of Warcraft: Mists of Pandaria

This game would be the 4th expansion from the MMO World of Warcraft. The game will bring new dungeons, new raids and battlegrounds. It is expected to launch on 25th this month and would be available in two variants in different price, where price of Standard Edition is $39.99 USD and Digital Deluxe edition is available for $59.99.

Jet Set Radio is another classic Dreamcast game for PC, Xbox 360 and PlayStation 3. The game is on the story line where government is attempting to silence the kids on Tokyo and the Jet Set Radio keeps the kids inspired to fight for their rights and expression. The game will be available for 18th Sep.

So, these were the list of the top games to be release in September, hope you liked the post and would surely like to buy your favourite game from this list. Do let us know you favorite games in comments below!

Are You Gaming? – 3 Things You Must Look For Best Experience!