Top Action Games TO Watch Out This October | Digital Conqueror 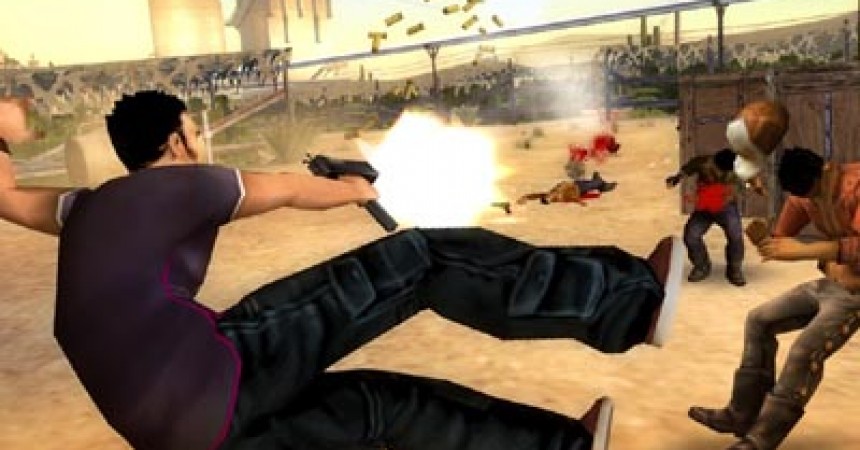 Top Action Games TO Watch Out This October

For all the game freaks & regular visitors on DC, we today have come up with the top games to be watched out this month. So lets watch out these fabulous games to be hitting the shelves this month. Resident Evil 6 is a game which blends the action, frightening experience, drama and survival horror. Resident Evil 6 brings up the favourite characters like Chris & Leon together to face the unpredicted challenges and unusual threats. Resident Evil 6 is now available in the store and is costing Rs. 2999 for PS3 and XBOX 360.

007 is no doubt a legend and the charisma of it is now coming to gaming console. 007 Legends is replicating the complete bond character which you surely have seen in the films. 007 Legends would be available for XBOX, PS3, Nintendo, PC and Wii U and will be hitting the shelves on October 19th and will be costing Rs. 2999.

Another most awaited game this month would be Assassin’s Creed III which is an action game with improved graphics, dual weapons, more charismatic environment and playing levels. With the scattering weapons and more detail character Assassin’s Creed III will be hitting the shelves on October 30th at Rs. 2799.

Well these were the top action games to be coming this October. Stay tuned to watch more in the DC games section.

An Overview of the Roulette Casino Game