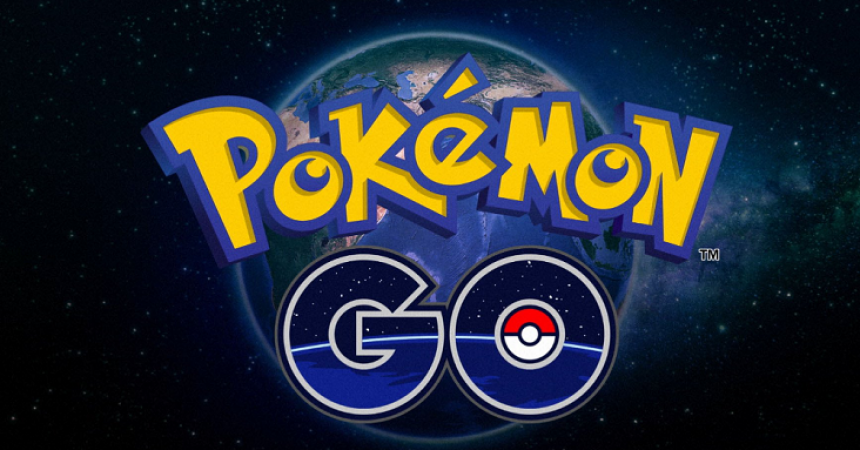 Pokémon Go Is A Threat To Your Personal Accounts; Reports Trend Micro

Trend Micro recently reported threat that may accompany with the Pokemon GO which is a popular smartphone game. The company reported that for some users of with iPhones, signing into the game with the most convenient option — using your Google account — allows the gaming company to read your emails. That’s because the Pokemon GO app gets “full access” to your Google account. It’s something most apps don’t dare demand.

How does it work?

“Pokemon Go” is the latest offering from the frenzy-inducing Pokemon franchise. In “Pokemon Go,” the tagline “Gotta catch ‘em all” is translated into our physical world using your mobile device and “augmented reality.”

The makers of Pokemon GO — the insanely popular smartphone game — were forced to make emergency fixes to the game because the app gave the company an unprecedented level of access into players’ personal lives.

The risks this augmented reality game exposes are physical risks to actual life and limb. Just days after its release, Pokémon Go’s real-world gameplay has been linked to armed robberies as criminals have used the game to locate and lure intended targets. There are reports of trespassing as enthusiastic players try to “find” and “capture” creatures on others’ property. In the United States, gamers trespassing on others’ property face a real threat of physical harm from property owners who may use force to protect their property. And of course, there’s the risk of injury or death from not paying attention to your surroundings as you play the game.

This last risk is obvious and easy to overlook in its obviousness. The game is fun and, like any video game, it takes your full attention immediately to the exclusion of all else. And the gameplay demands and requires your full attention. Yes, there is a warning each time you start the game to be sure to pay attention, but that warning is quickly overlooked.

This isn’t to say people shouldn’t play the game. But people need to understand this type of game is new and introduces whole new categories of risks.

Easy and Effective Ways to Protect Your Mac from Cyber Threats