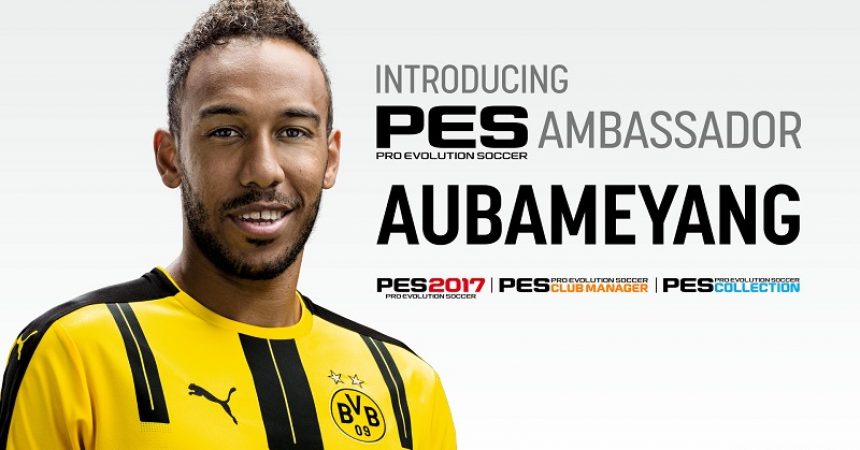 As Konami Digital Entertainment B.V. looks to establish its highly-regarded PES 2017 title as a key eSports player, the publisher has today released a special ‘Trial’ Edition of the game, offering key game modes and full access to this year’s official PES LEAGUE competition starting from December, on PlayStation®3 and PlayStation®4 in Europe, and globally on Steam, today. The Xbox One version will launch globally tomorrow, November 25th. The PlayStation®3 and PlayStation®4 version will launch in the Americas on November 28th.

PES 2017 Trial Edition is a free download that gives users access to key PES 2017 content. At its very heart is the famed gameplay that has won countless praise for its realism and intuitive controls. The Trial Edition allows the user to play matches with nine fully licensed teams from both club and national competitions. FC Barcelona, Arsenal FC, and Club Atléticode Madrid represent the cream of Europe, while Boca Juniors, Club Atlético River Plate, Sport Club Corinthians Paulista and Clube de Regatas do Flamengo showcase the South American talent in the full game. The German and French national teams are also available, giving a spectacular cross section of talent and playing styles to the novice PES player.

Matches are played within stunning recreations of the Camp Nou and Neu Sonne Arena, and the PES 2017 Trial Edition also allows full access to the Skills Training section, as well as access to the new dedicated PES LEAGUE mode. The in-game PES LEAGUE mode has been created to make accessing the Official PES eSport competition much simpler. Beginning December, players simply register via www.pesleague.com and enter their details into the game, whereupon they will be able to play against their peers as they vie for a place in this season’s PES World Finals which will be held inJune 2017.

The PES LEAGUE has seen huge growth in recent years, and the 2016/17 event will be open to players from all over the globe, each looking to represent their region to take the title from current holder, Rachid Tabane – the first person to retain a title since the league launched.