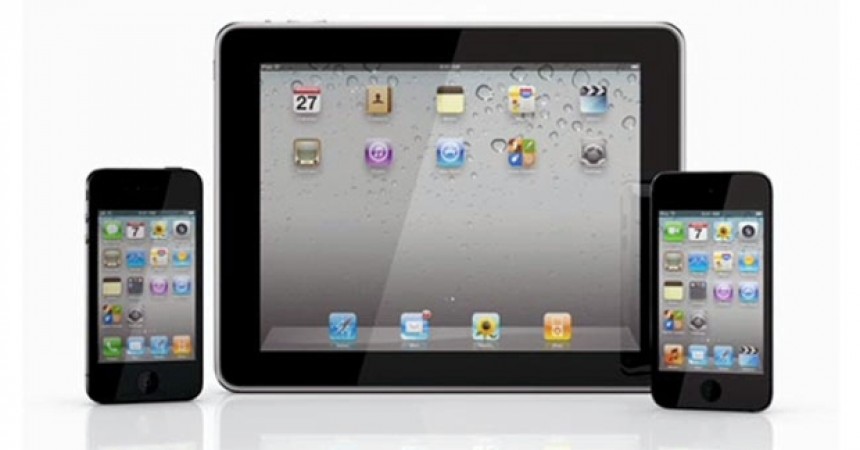 With the emerging charisma of iOS devices, smart devices like iPhone, iPad are no more limited to young age and adults. Kids are among the largest growing user community for iOS devices and the simplest reason behind is the equivalent or even better experience of gaming aroma on iOS devices compared to the gaming consoles. iOS devices, specially tabs are in high demand over the sales of consoles. It the figures from national survey are to be believed then American Children are looking forward to have iPad or iPhone rather than traditional gaming consoles like Xbox and Nintendo.

iPad was in high demand in the age group ranging from 6 to 13 and more than 48 percent of kids users like to have iPad as their gaming consoles, followed by Nintendo which is afforded to wins heart of 39 percent kids. Xbox and Sony PlayStation have got the rest of the market capture.

How to Make Animated GIFs On MacBook

iPhone App Development Guide For Your Next Booming Business