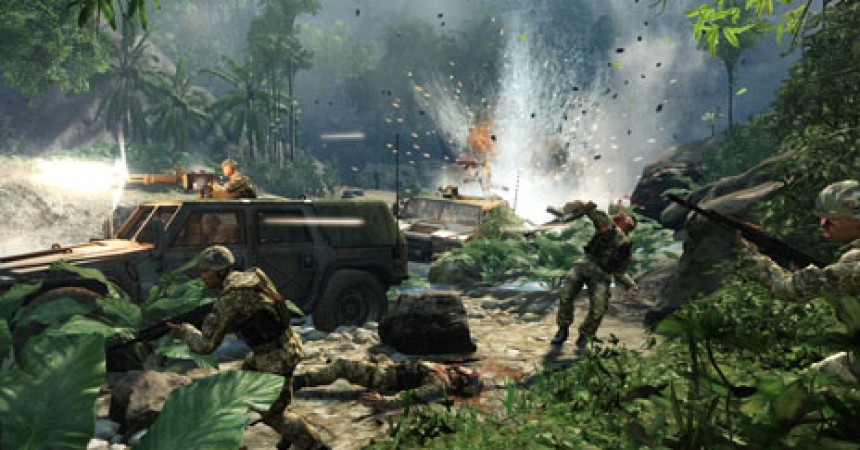 Far Cry 3 will now be hitting PC and if you have 512 MB RAM and just the 4GB of memory then you can rock with the Far Cry 3. With the latest DirectX 11 graphics card and with 8 GB of Memory, the user experience of Far Cry 3 would be much better, however the min specs which you need is 512 MB RAM and 4GB memory.

D eveloped by Ubisoft Montreal Far Cry 3 is an upcoming open world first-person shooter video game, we are expecting tor release on 29th of September 2012. The release date for this most awaited game is already pushed twice but wait is about to be over in next 3 days.

Ubisoft stated that Far Cry 3 game is going to be available for Xbox 360, PlayStation 3, and Microsoft Windows, and here are the complete PC specifications for Far Cry 3 PC gamers. Below are the official specifications for the Far Cry 3 which you need to try out this game on your PC.

Typical System you would need could be following:

Do let us know what is your take on Far Cry 3 PC gameplay and are you willing to own this game or Just want to stick with Xbox or PS3?

All New Super Slim PS3 Is Out - In Depth Look!