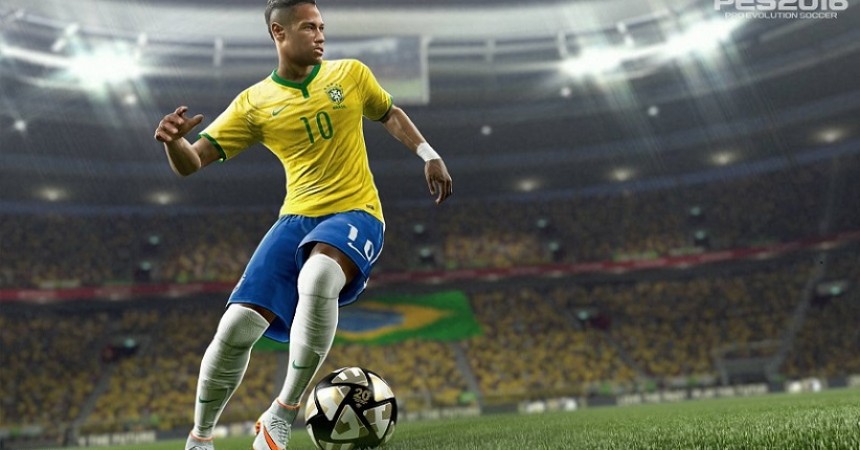 e-xpress Interactive Software Pvt Ltd, in association with Games The Shop and Indian Super League’s team Mumbai City FC, announces PES League Road To Milan Qualifier for the Best Sports Game, Pro Evolution Soccer 2016. The national qualifier will be held on 20th September, 2015 at Infiniti Mall, Malad (W) in Mumbai, starting from 11 am onwards. Players and spectators will also get a chance to meet Mumbai City FC stars at the venue.

The qualifier kicks off one of many events to find a winner to represent India at PES League World Final in Milan, Italy. This national competition will act as a pre-qualifier for the players across India, to which will compete to get the spot for World Final.

The Prize Pool for PES League Road To Milan Qualifier is Rs. 40,000.

There are limited slots available. To register and for more information, visit bit.ly/PESLEAGUE2016 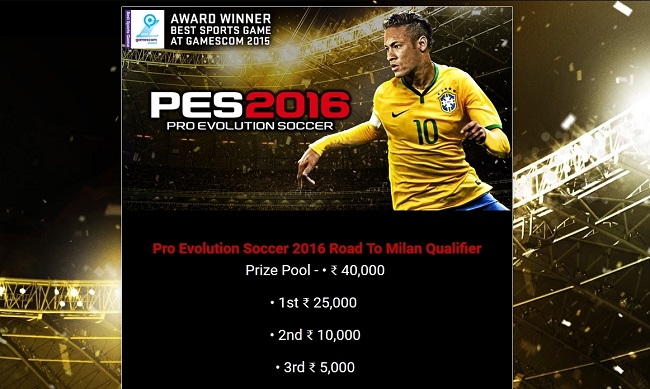 PES is already available for Pre-order at GamesTheShop here – bit.ly/PES2016atGTS

ASUS Announces The Availability Of ‘ZenBook Pro UX501’ In India