BUZZ: GTA V Expected To Be Soon On PC And Wii U | Digital Conqueror 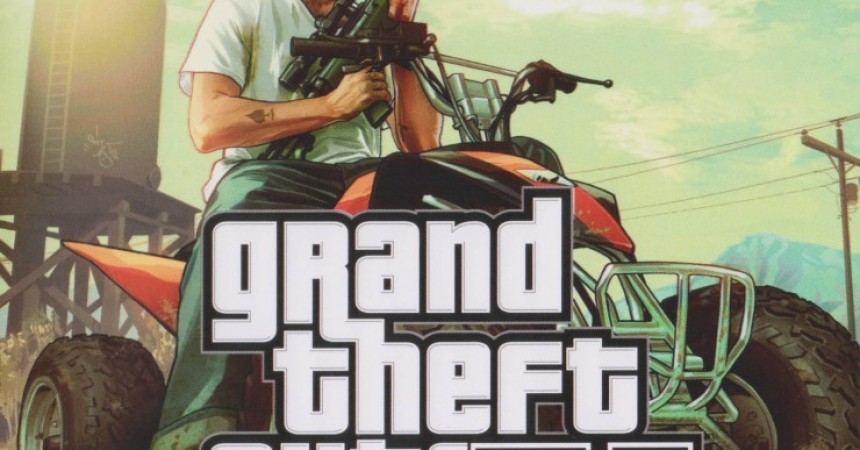 GTA V, the next big game from Grand Theft Auto franchise may soon be spreading its charm on PC and Wii U. The game is confirmed to hit gaming console like PS3 and Xbox 360 but the developers of this game has also shown the sign of it being hitting the PCs and Wii U.

Dan Houser the man behind the GTA express his views saying “We are not Nintendo, neither Microsoft or Sony, we are 3rd party publisher and we are gradually exploring the possibilities of developing games for Nintendo and other gaming consoles.” On GTA, he added that company hasn’t thought of the final date nor the title of the game for Wii U and PX, but it doesn’t mean we are not taking it seriously or not considering it as our mandate.

Lot of big games are which are available on Xbox 360 and PS3 are now making the way to the Wii U gaming console and we will also be focusing on Wii soon.

Experience The Charisma Of Microsoft Office 2013 ProPlus For Free

Kaadoo, A New Gifting Option For This Vacation!

How to Level Up Faster In World of Warcraft: Shadowlands