All New Super Slim PS3 Is Out – In Depth Look! | Digital Conqueror 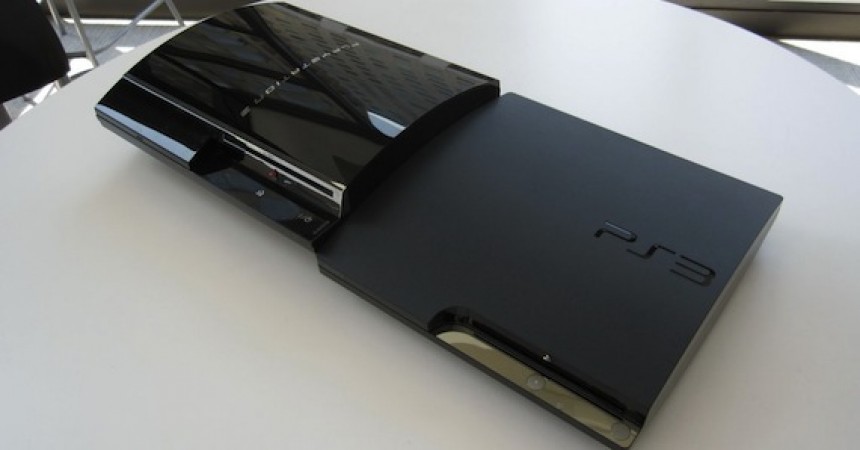 Super Slim PS3 got announced by Sony few days back and now the popular gaming portal – JoyStiq has received the piece of Super Slim PS3 before the official launch in the market. At the first glance, the device no doubt looks impressive. The new Slim Sp3 supports the new hard drives and has got the plastic bezel on the system ends. For better carrying of the discs, there is a plastic latch which is connected to the bar on the front of the console. For turning off and on the PS 3, user has to press the bar which is on the right hand side. The device has got the modest look, however the sad part of it is that it makes the whoosh sound at the Star Trek.

As the verdict what we can say is that, Super Slim PS3 is smaller and light in weight as compared to the predecessors and it has got a modernize look. But many regular PS3 out there find the design very old school and totally hating this modification.

But as you can get 500GB of storage now its almost a 140GB Extra storage for the cost of old PS3 with move bundle. But this time, Sony removed the move controller for which you have to shell few extra bucks.

It’s slimness makes Super Slim PS3 fit in small spaces and people who have small space near the TV or monitors, will totally love this upgrade. All are though just predictions but will overall gamers market love this Superslim PS3?

Technology and the Future of Private Jets

Auxilo To Disburse Education Loan To Over 6000 Students From Hyderabad