The Razer Blade 14 is A Thin Gaming Powerhouse | Digital Conqueror 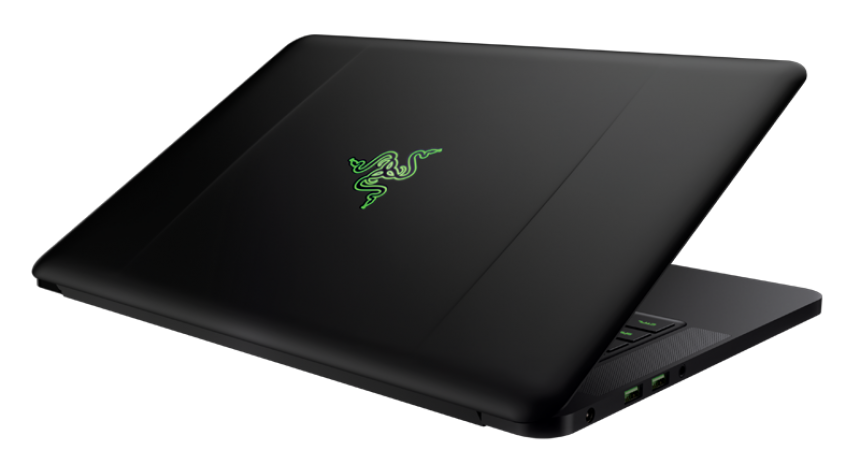 Amid the growing popularity of tablets and convertible laptops, you might find the tried and tested laptop more fitting for gaming purposes. There are times when you would want to revert to the traditional non-touchscreen gaming experience rather than those offered by tablets or convertibles.

If you are looking for such devices that can take you to a throwback to what is traditional, then you will definitely love the Razer Blade 14. This newest laptop from Razer is an excellent gaming powerhouse that boasts of a superfast processor and a long-lasting battery. Razer Blade 14: the good and the bad

What you would love about the Razer Blade 14 is that it is comfortably slim, has a long-lasting battery, and a fourth-generation quad-core Intel processor coupled with Nvidia graphics. These specs alone tell you something about this laptop’s gaming performance.

There are things that would disappoint you, however, when you use this device. The most obvious letdown would be the Razer Blade 14’s low-resolution display. In addition, you would most likely be forced to buy the 256 or 512GB SSd version of this device as the 128GB model (which costs $1799) is hardly sufficient for your gaming needs.

The bottom line is that, while this 14” laptop might have a lackluster display specs, it is still a well-performing device can satisfy your gaming needs. Other specifications of the Razer Blade 14

This laptop lives up to its name; it is razor-thin indeed, which makes it a slick and sexy device. To help you know more about this laptop, read the following list of specifications.

A Guide to Protecting Your Business’s Data

The best fitness bands in the market today

Xiaomi Mi 4i Hands-on Review: A Smartphone With Brilliant Display And Decent Performance