The Sony Xperia SP and Its Features | Digital Conqueror 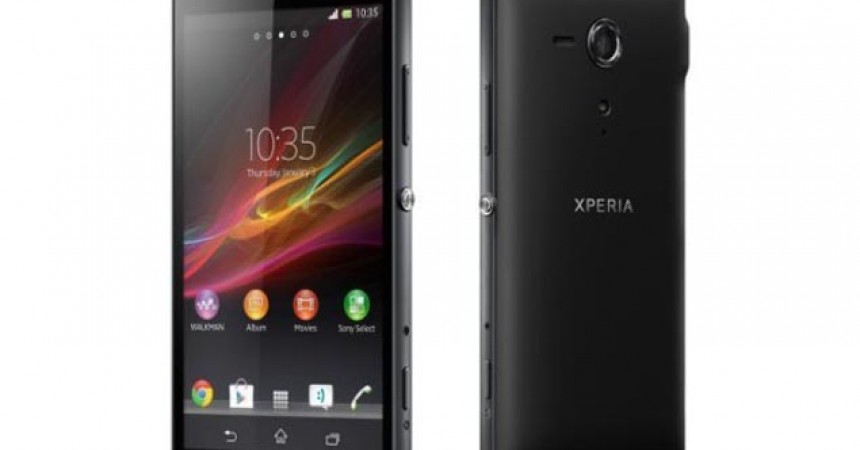 Out with the old and in with the new. This is currently happening in our society, especially in the digital world. Manufacturers from all over the globe keep on releasing gadgets, and usually the latest ones are far better than its predecessors. Every device is a combination of software and hardware. Both should be merged regarding its compatibility, which is the reason why every smartphone unit has something different from another. A well-acclaimed maker of electronic gadgets is the Sony Corporation. This Japanese company has been manufacturing computer electronics for many years and it caters customers from all over the world. It has announced another flagship smartphone in the Xperia series on March 2013, the Sony Xperia SP, and is expecting it to be released on April 2013. How a device looks in its entirety affects the perception of prospect buyers regarding its usability. Just by looking at the Sony Xperia SP, smartphone fans will easily get lured to it. Available in colors black, white, and red, the latest flagship smartphone of Sony can already support 4G or the LTE network in a micro SIM. The dimensionality of this handset is 5.14 x 2.64 x 0.39 inches and weighs about 155 grams. The 4.8 inch multi-touch screen can accommodate up to 10 fingers. Showing a resolution of 720 x 1280 pixels in 16M colors can attract many costumers. For added durability, the screen display is protected by a Corning Gorilla Glass 2. This will prevent the covering from minor scratches thus maintaining a clear display.

A smartphone would not be complete without the amount of space that it has. The internal memory of the Sony Xperia SP is only 8GB, but the card slot for memory expansion can support an additional 32GB of memory. This can be enough for downloading more than the usual amount of applications and programs in a unit. With a 1GB Random Access Memory, employing multiple applications will not be a problem. Since this unit can already LTE-powered, it can connect to the Internet faster and free from hassles.

The connectivity features of this smartphone can link to the Internet in a faster speed and it is easier to make IP calls since you can take this device anywhere you want. Associating this handset with third party services such as those offered by VoIP providers such as RingCentral can even make this unit standout from all its competitors. Wi-Fi Direct, Wi-Fi hospot, DLNA, and dual-band are among its notable data features.

Smartphone manufacturers do not only compete with their products connectivity and data features. The camera is also a vital part of the handset. An 8MP back-facing camera is installed in the Sony Xperia SP. Many old features of camera such as Geo-tagging, touch focus, and image stabilization. However, Sony mobile company also incorporated new attributes to this device like High Definition Range Imaging (HDR) and sweep panorama. In terms of video recording, this primary camera has a resolution of 1080@30fps and along with this comes a new aspect which is the video stabilization.

The battery of a certain device is an important component to consider when purchasing one. Without a good battery, having a gadget would be useless. Considering all the smartphones that were released by various companies, almost all of them can withstand for at least an entire day. However, as months pass by, batteries are already engineered to maintain a power source for a longer time. The Sony Xperia SP is packed with a 2370 mAh Li-Ion battery which can last for up to 19 hours of talk time using 3G and 39 hours of continuous music play. This detail can be very appealing to many smartphone users.

Tips and Guide to Purchasing A Used Laptop!

Opera Browser For Android: Complete Review Of The Final Build!