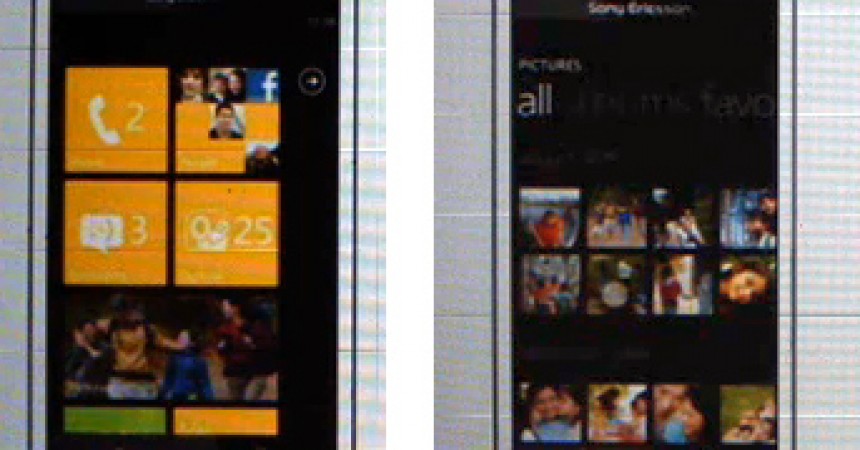 Model of Sony Ericsson Xperia X7 is built on the Qualcomm Snapdragon MSM8260 chipset with a clock speed of 1.2 GHz and support for standard HSPA +. Display apparatus with 4.3-inch capacitive touch, but its resolution is 480×800 pixels. Also, the communicator is equipped with built-in 8.1 megapixel camera that can record video 720p. Other features of the document mentions the HDMI port and audio Dolby Digital Plus. Another device – Sony Ericsson Xperia X7 Mini – has smaller touch screen: its diagonal is 3.5 inches. Although a similar resolution, 480×800 pixels. And the chipset it has simpler: Qualcomm Snapdragon QSD8250 with 1 GHz processor and supports HSPA. But the camera at the Sony Ericsson Xperia X7 Mini is not only a higher resolution 10.1 megapixel, but the three-time optical zoom and Xenon flash. A bundled with this new product will be supplied headphones with noise reduction.

Garmin® Unveils VÍVOSMART® In India As The Snapdeal Exclusive!