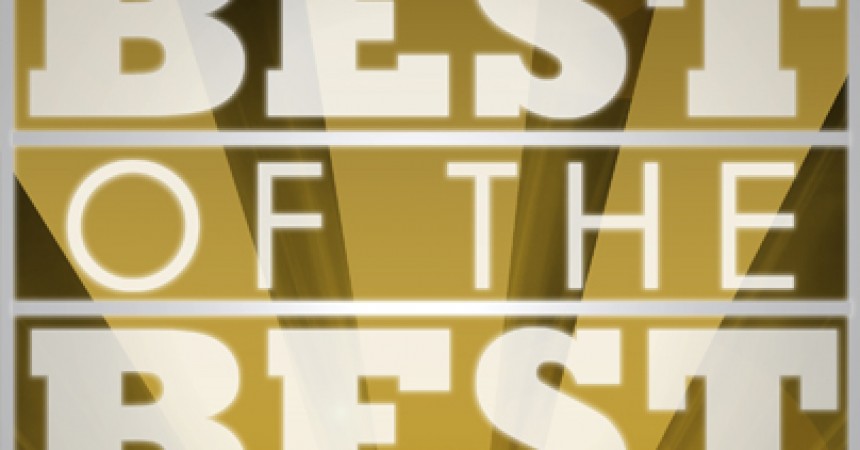 Apple iPhone 5 is the HOT Topic all around these days. Seems like Apple is really working very hard to launch their new generation iPhone with many new features and also hardware upgrades.

Apple iPhone 5 features, reviews, launch date, news, rumors, leaked pictures, etc is buzzing the internet these days, but apart from that lies many things like the one I am sharing with now.

Here, we look forward for the top new upcoming phones in the same price range of what Apple iPhone 5 is expected to be, they are all from different smartphone manufactures and we will have a brief look at them.

These Top 5 Upcoming Smartphones are capable of giving a tough competition to the upcoming Apple iPhone 5.

First of all lets Start with the known Apple iPhone 5 Features, you can have a look at them by visiting the link below : This phone is set to release on July 24 in U.S. and have already outsold iPhone 4 in the U.K. market.

You can see its review here : http://digitalconqurer.com/gadgets/samsung/samsung-galaxy-s-lcd-hands-on-review-compsred-to-galaxy-s/ This phone is not yet officially announced but is rumored all over internet. Also, it is said that Google Nexus 4G wont be having any buttons it will be a full touch screen phone.

You can know more about Google Nexus 4G here : http://www.fonearena.com/blog/39365/rumor-google-nexus-4g-specs-leaked.html The phone was announced at CES this year and was set to launch in Q1 but now it has been postponed and will be launching in Q3 with many feature updates, above given features are the ones when it was announced, yeah, front facing VGA cam is annoying and also 512 MB of RAM is very low, but not to worry fellas its under development and its features are under upgrade. The phone’s release date is not yet announced but it is know that it will work on Sprint network, it may be available by this fall. It supports many of the google products like Google Search, Maps, Gmail, YouTube, Google Talk, Organizer also Adobe Flash and Swype Text Input method. The phone is having a high 8 MP Full HD 1080p camera which is capable of taking HDR and panoramic photos, also it shoots photos without lagging shutter. Plus it is designed and manufactured by HTC.

So, fellas these were the Top 5 Upcoming Smartphones Capable of competing with Apple iPhone 5 in coming feature, if you guys know any more phone like such then do follow up with your comments.

Hope the information here was a bit helpful to you in deciding to choose among upcoming phones in the coming seasons.

Samsung Galaxy S 2 Will Get Android 2.3.4 Gingerbread Update This Quarter

5 Methods of Improving The Signal of Your Mobile Phone