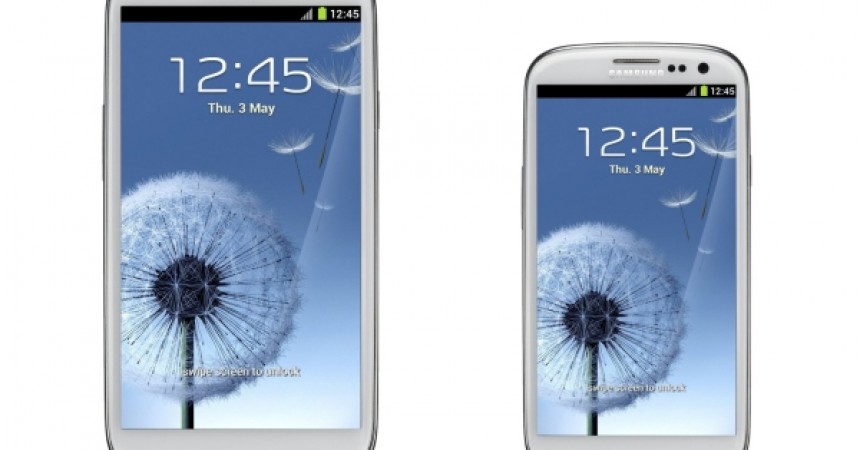 Looking at the high demand of the smart phone having 4 inches of display, Samsung realise the need of a powerful and high end smart phone and thus they came up with the Samsung Galaxy S III mini, says the J K Shin, Company representative.

The details of the device has not been revealed yet, however things which are expected compose of 5 MP camera, dual core processor, Android 4.1, 4 inches Super AMOLED display and 16/32 Gb of internal memory.

Well we all are ready for the little sensation to come and hope to see the same success again as we witnessed in case of Galaxy S III.