Samsung Galaxy S4: Will It Be A Reality | Digital Conqueror 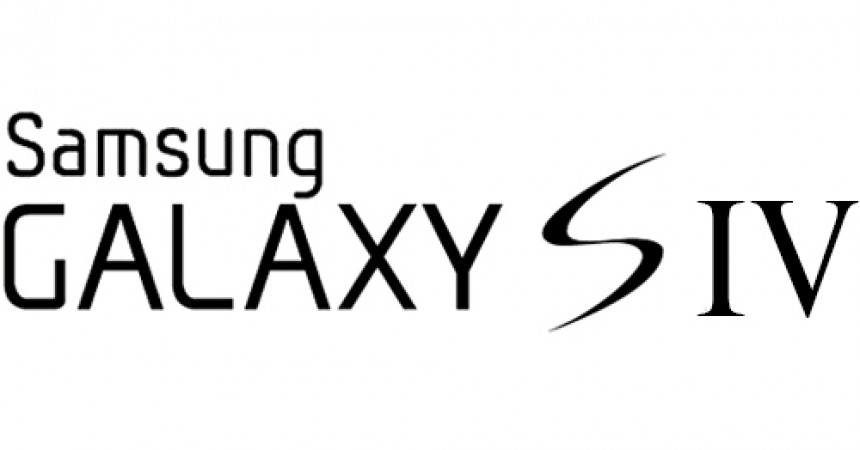 As per the recent news, Samsung has already developed the exterior design of this new smart phone and also have tested out the processor and other aspect of it. Samsung Galaxy S4 would probably go for the mass production in the early months of 2013. In terms of performance, it is expected to be phenomenal as Galaxy S4 will compose of Android Jelly Bean or it could also have Android next version Key Lime Pie which would offer high performance on low power.

It is also expected that Galaxy S4 might have better camera and it could be a 13 MP sensor embedded in the new flagship. Samsung is expected to lift the curtain from Galaxy S4 in MWC 2013 or may be in CES 2013.

Samsung current flagship Galaxy S III has been a huge success and a top sold Android based smart phone in 2012 reaching the milestone of 20 million devices sold this year. Samsung will surely be looking forward to repeat the similar and even better success than Galaxy S III and so as are the expectation of users.

What to Expect from the New HTC Android Smartphone