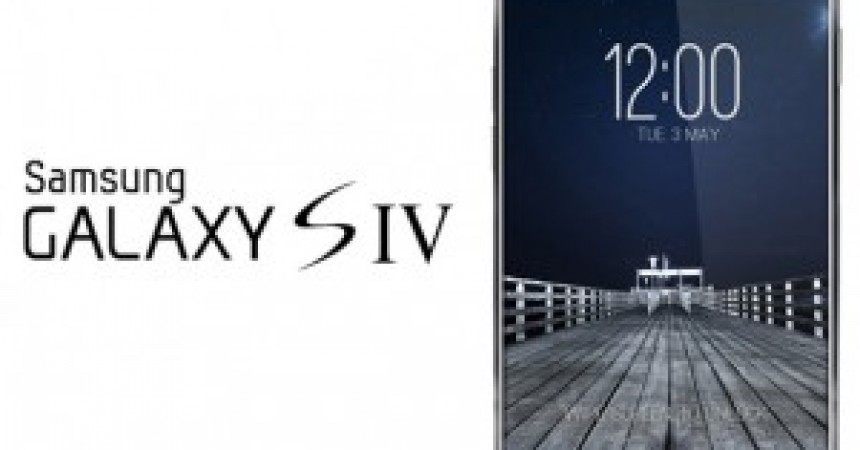 If the sources are to be believed than Samsung next generation Galaxy smart phone which is likely to be Galaxy S4 is expected to be spreading charisma at CES 2013 or in MWC 2013. CES 2013 is scheduled to happen January, whereas MWC 2013 will take place in February end.

The Korean smart phone manufacturer is expected to feature a whopping 5 inches smart phone having the resolution of 1920X1080 pixels. This means the display would be offering high quality of pixel density and which will even be more than iPhone 5 and current galaxy flagship S3. Not much things are known in terms of Galaxy S4 specification, but it is expected to be companied by 13 MP of rear snapper and would be powered with 2 GHz of quad-core processor. It is also expected to have 2 GB of RAM for better multitasking and user experience.

Well let me tell you that this is not the first time that the rumors of Galaxy S4 came in light, we already have heard many rumors and the one which came last September was clearly denied by Samsung. Don’t know how much sense is there in the rumour this time, as nothing came out from the Korean company. All we can do is to wait and watch the upcoming development to seek the sign of Galaxy S4 existence.

The New Kindle Lineup: Which Is Best for You?