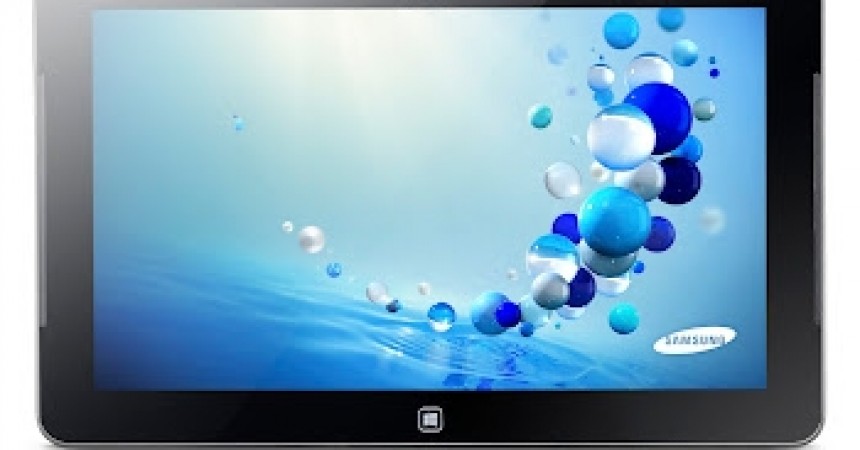 IFA event held in Berlin is truly been the day for Samsung, which lifted the curtain from any new and innovative technology which also includes the first Windows 8 based tablet. The Samsung ATIV is the first Windows 8 based tablet which would be launched in two variants: series 5 and series 7, which will be featuring the S pen and optional keyboard dock. Both the series will be featuring 11.6 inches display; however the resolution will be different. Where the Series 5(ATIV Smart PC) would be offering 1920×1080 pixel resolution, the Series 7(ATIV Smart PC Pro) will comes with display of 1366×768 pixels resolution. Following are the crisp details of Specs/Features:

How To Install Java Games & Apps In Samsung Jet S8000

Snapdeal And Truecaller Partner To Make Your Shopping Experience Frictionless

iQIYI Youth With You Season 2 Perfectly Ends, and “THE9” Girls Make Their Debut Formally