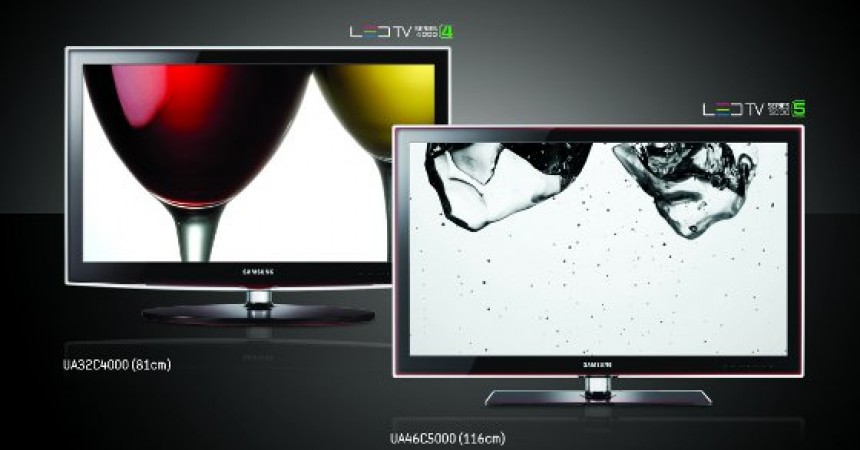 Yesterday, Samsung has launched a new range of LED TV’s in India.Samsung has introduced a serious of 4000 and 5000 in the LED tv’s. These LE D TV’s of Samsung are available in different screen sizes such as in 22 inches and 26 inches. The best thing about this LED TV’s is it has HDMI ports with Annette+ (HDMI CEC support), so that this LED Tv’s can easily get connect to our cell phone. We can share music, pictures , videos can be easily on the LED Tv’s. All this functions
can be easily controlled by a remote.

The LED TV’s also easily connect to any device through the wireless connectivity. The Samsung has said that this LED TV’s will have much more energy consumption than the traditional Tv’s.