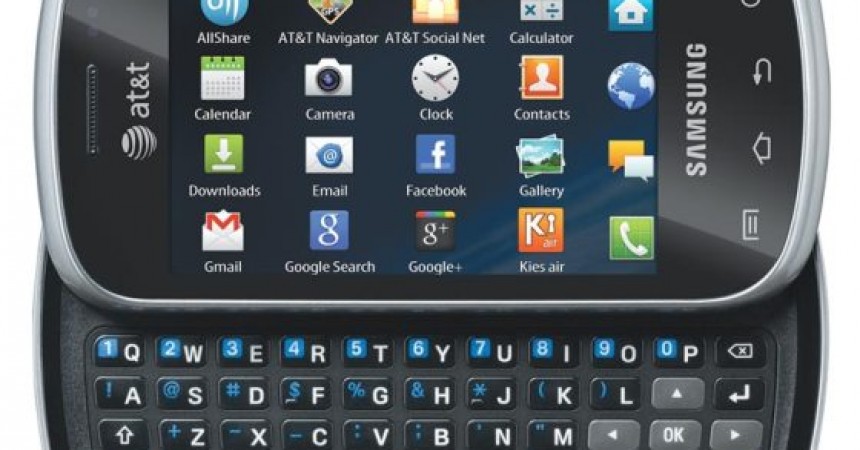 This smart phone comes with slide QWERTY keypad and offer best support to texting and emailing. Galaxy Appeal is powered by Android Gingerbread 2.3 firmware and has 3.2 inches capacitive touch display which offers soothing interaction on the 3.2 inches touch display. Along with this it also has 3MP rear camera which allows the zooming of 3X and is capable of recording videos at 24FPS. 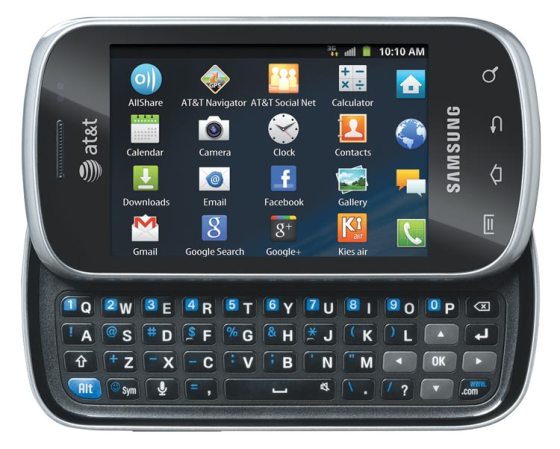 Following are the specs of Samsung Galaxy Appeal: