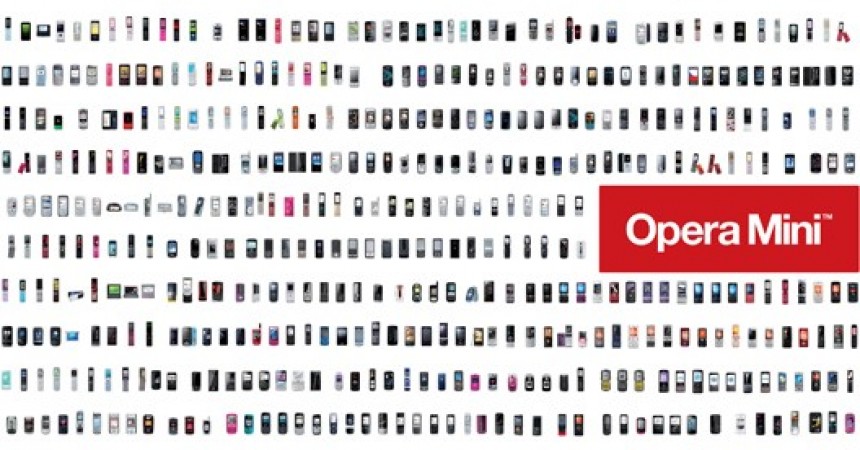 Opera Mini is the leading browser in the world when browsing on a cell phone device and tablet is concerned due to its compression, speed, style and the multi-tabbed browsing support.

Yesterday Opera announced that it will be showing off its all new release of Opera Mini for the market topper Android, Symbian, Blackberry, iPhone, J2ME and also for the iPad World Mobile Conference 2011 (WMC).

Till now none of the features of the new version of Opera Mini for ipad are known, we are all hoping that there will be something new with Opera Mini to its quality browsing mark.

Hotstar Scores Its Largest Ever Single Day Reach of 100 Mn

4 Life Situations For Which You May Need Personal Loan