Nokia Lumia 920 Priced Higher Than Galaxy S III: Will You Like To Buy It? | Digital Conqueror 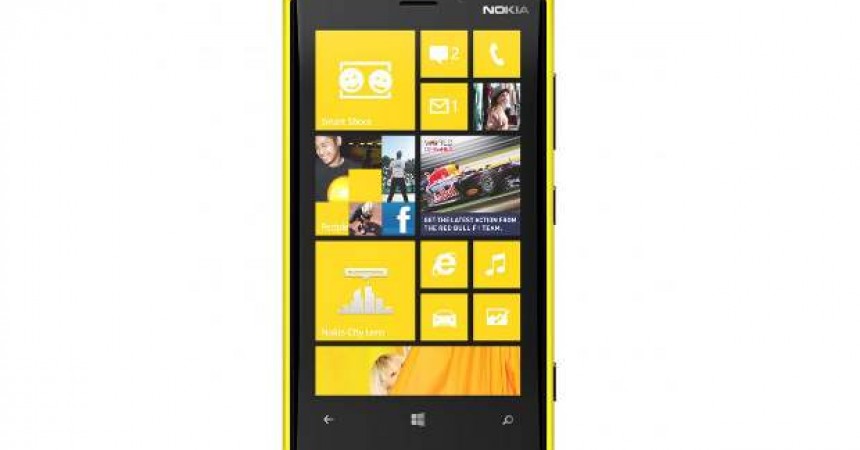 Nokia Lumia 920 Priced Higher Than Galaxy S III: Will You Like To Buy It?

One of the most anticipated Windows Phone 8 to be launched in smart phone world, the Nokia Lumia 920 has been recently price and you would be surprised to know that it has been priced higher than the most successful Android smart phone, Samsung Galaxy S III. Nokia is making all the efforts to take their new inception to the next level with the power of Windows 8, but the revealed price might disappoint many users who might be interested in buying the Nokia Lumia 920. However its price is less than the newly launched iPhone 5 but still these days as users are interested in Android and iOS, creating market with Windows 8 and that too at the whopping price would surely be big challenge for Nokia.

It would be interesting to watch the battle of Lumia 920, iPhone 5 and Galaxy S III, as the backend battle of Windows 8 vs iOS 6 & Android ICS 4.0.