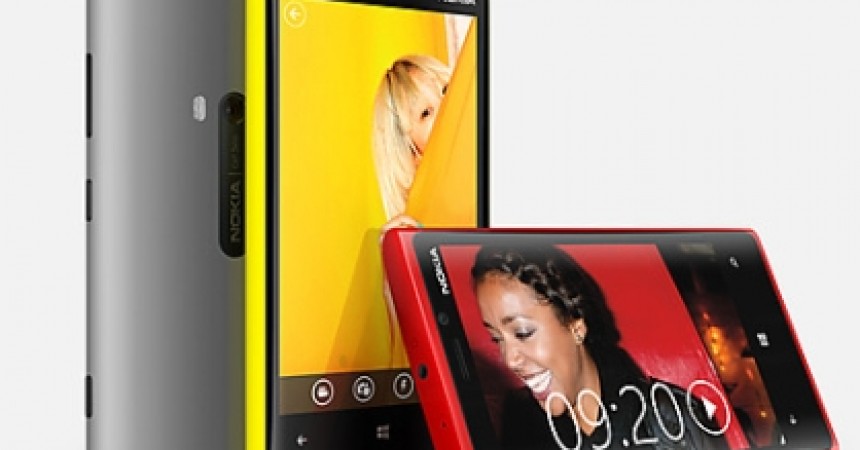 The launch date of Lumia 920 is still a big mystery for the Indian market; however the device would be hitting the European market in November at the price of Euro 600 which is like Rs. 42000. Price of Lumia 920 is quite whopping and it would be interesting to watch how the market and fans react to the price as Android smart phone like HTC One X and Samsung Galaxy S III already holds good market in the high end smart phone arena.