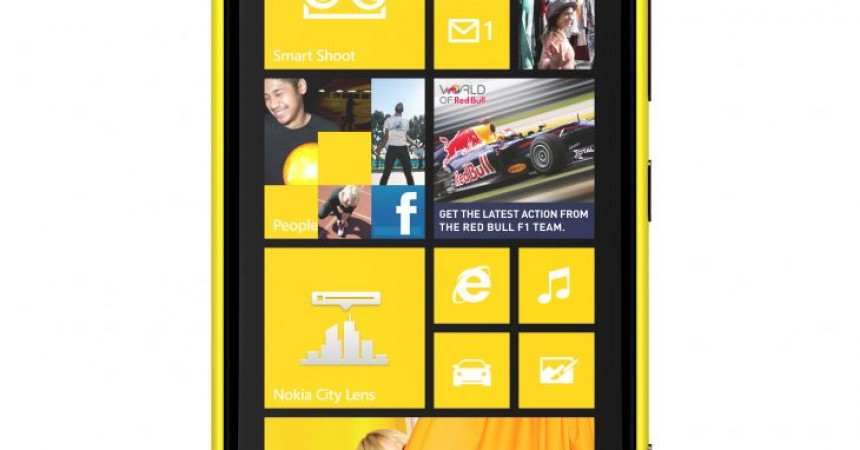 Two days back,Nokia and the Windows Consortium unveiled their new flagship smart phone, the Nokia Lumia 920 which is a smart phone running on the entirely new OS. Windows Phone 8 would be empowering the latest innovation from Nokia and Nokia Lumia 920 would also be incorporating the 41 MP Pureview Technology which is coming for the 2nd time in any smart phone, after Nokia PureView. 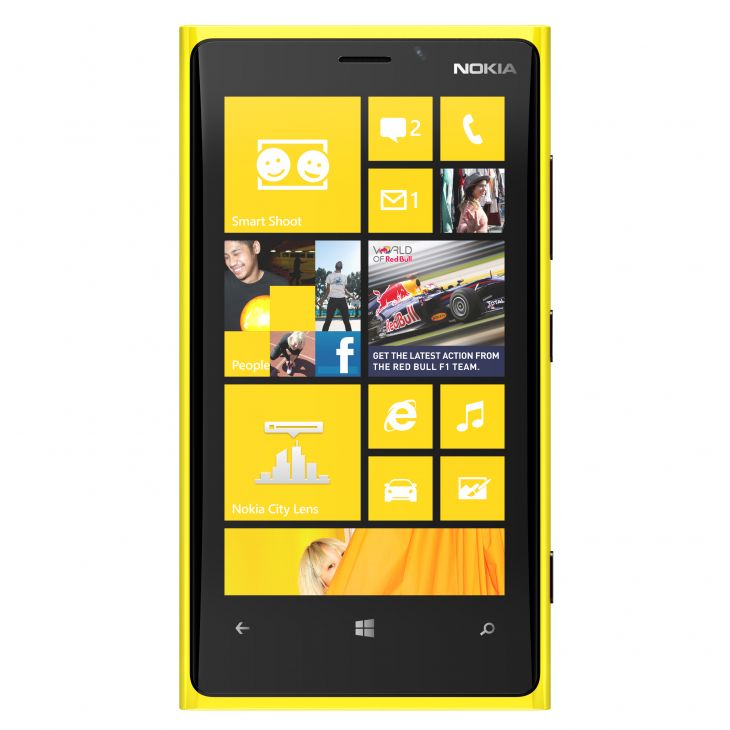 We today on DC are presenting the exclusive comparison of Nokia Lumia 920 with the existing range of smart phone to find out where the Nokia Lumia 920 stands in the crowd.

Nokia Lumia 920, although seems ahead of existing top smart phones, but still it has to face big challenges and tight competition from Samsung, HTC and soon coming Apples Next iPhone.

Sing Me Something App Review - iOS App For Karaoke Entertainment!